March 20, 2016 - YuushaExa
0 0
ShareTweet
Pokemon GO developed by Niantic (Developers of Ingress) with help from GameFreak and Nintendo.﻿ Game will be out on Android and iOS later this year. 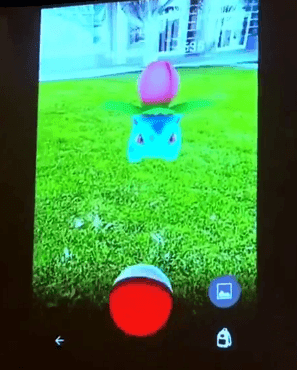 Graphic probably look bad because big screen, on smartphones it must look better. 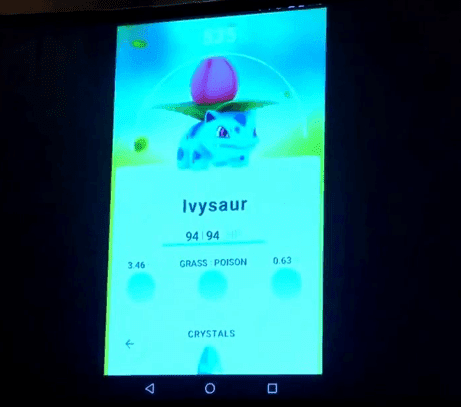 Crystals = $$$, In Japanese games you often get 1+ crystal for completing missions.
With this video out we can except more announces about game very soon.
Tags:
ShareTweet