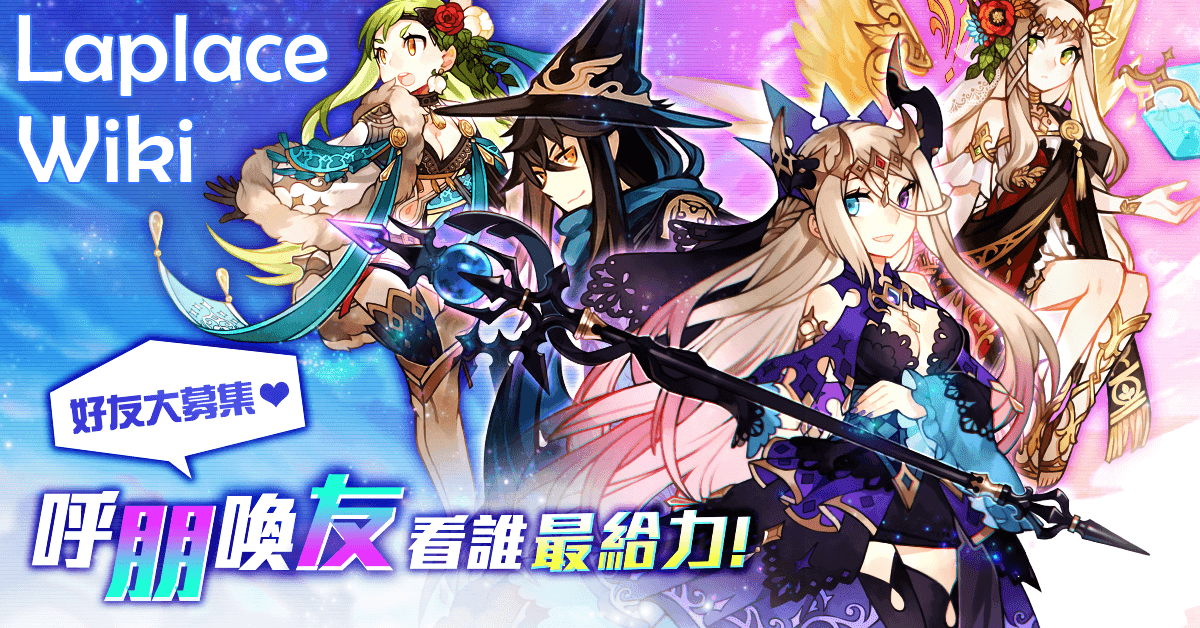 Character Menu (Thanks to Daniel Leong) 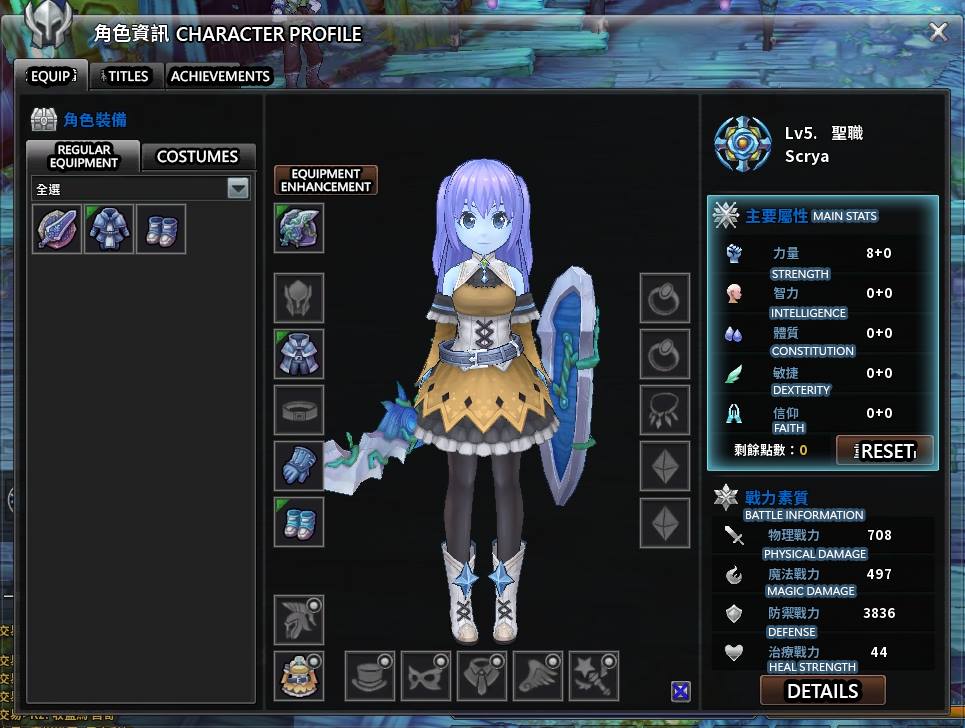 For every 20 points you put into a Stat, you will receive bonuses. Take note, additional stat points from your equipment do not count. Only the basic stat points add into the count.

All classes have the same stat bonuses. 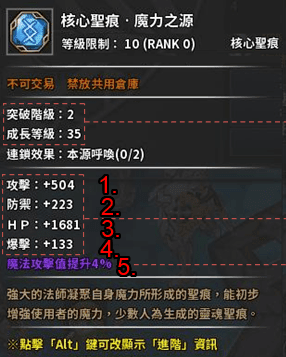 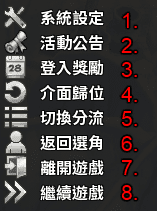 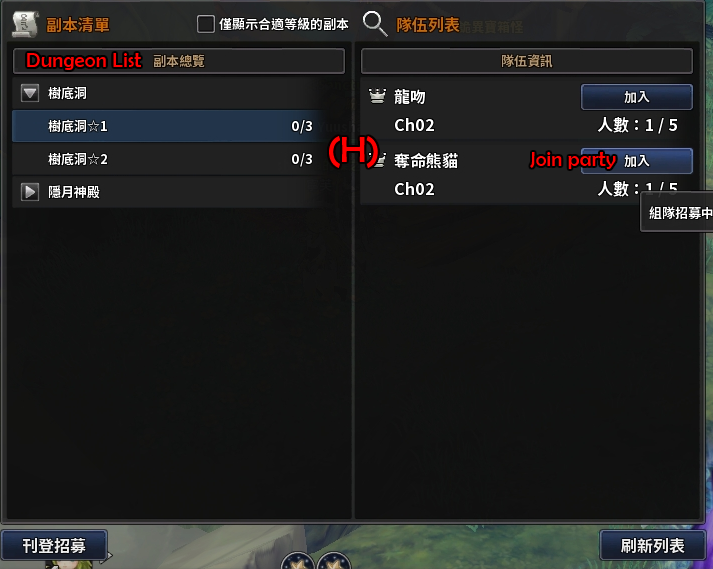 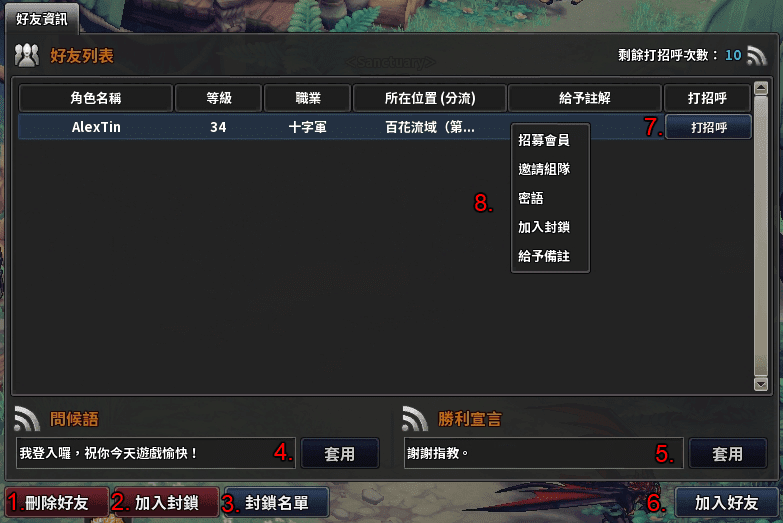 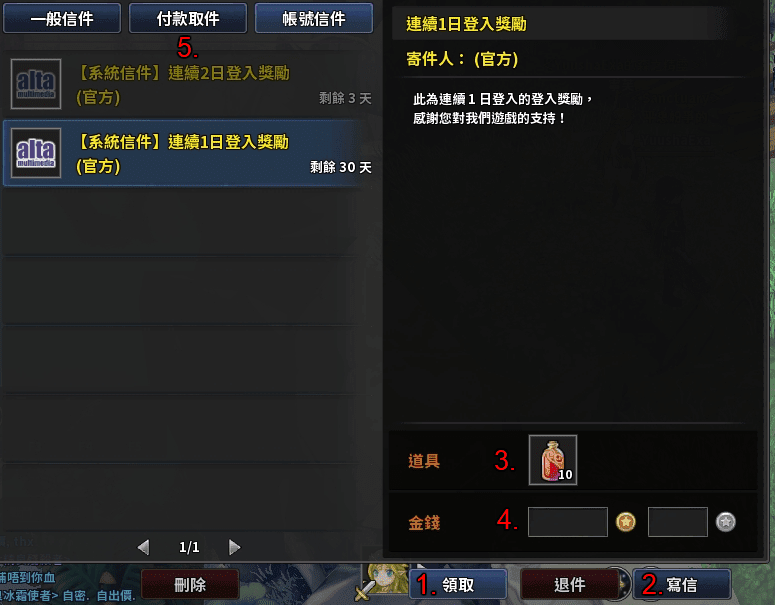 Other information will be out soon.
Tags:
ShareTweet