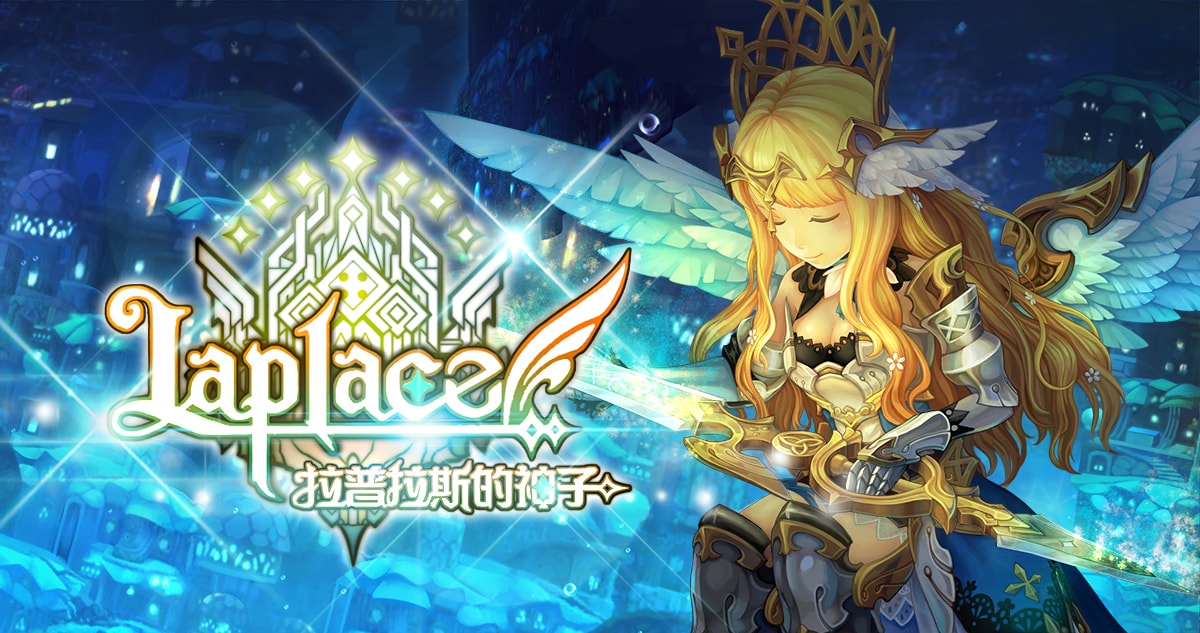 Just like in Astral Realm developers told us that they want to focus on game story.

Thousands years ago demons attacked our world. Demons were large, brutal and smart. Although people tried to resist, even the Kingdom Knights could not compete with them. People called them - 七大災厄 (Seven Sins?). When the end of the world was near Celestial Spirits come to help Humans and chose the brave men. These brave men were called Saints and they all had the stigmata. Together Humans and Celestial Spirits defeated demons and sealed Seven Sins in artifacts. After thousand years people still believe in Celestial Spirits, until fire falls from the sky.
War is about to begin again. 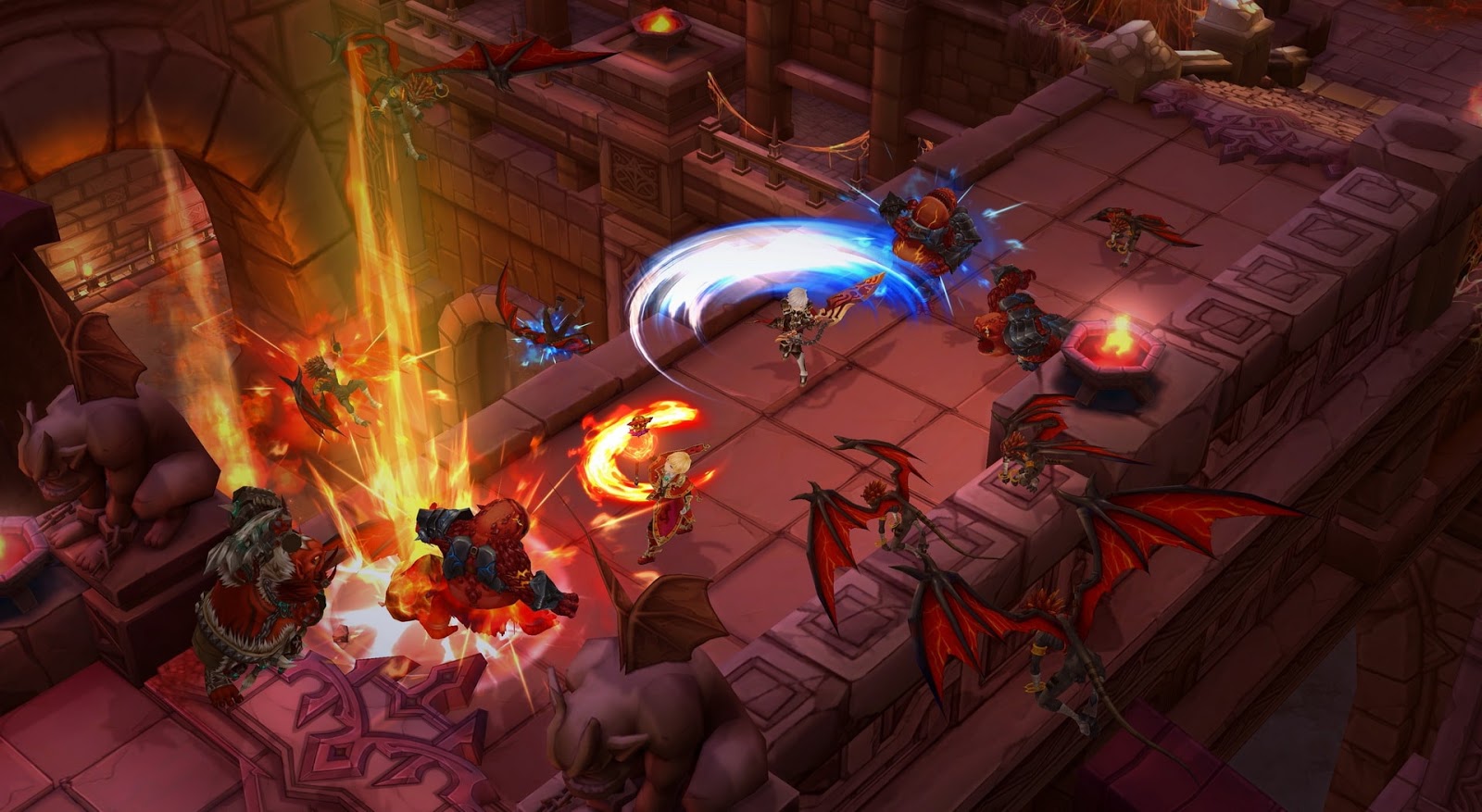 Classes and Weapons
4 Classes (More classes will be released after Closed Beta Test)
6 Weapons, each weapon have unique skills. That means we can play for Ranger class and use Two-handed Sword. Developers also promise us over 5000 potential combinations.

New features -
1. Each boss drop unique weapon and by wearing this weapon we get access to boss skills.
2. OverKill Lore - players will be 'tortured' by special boss skills. 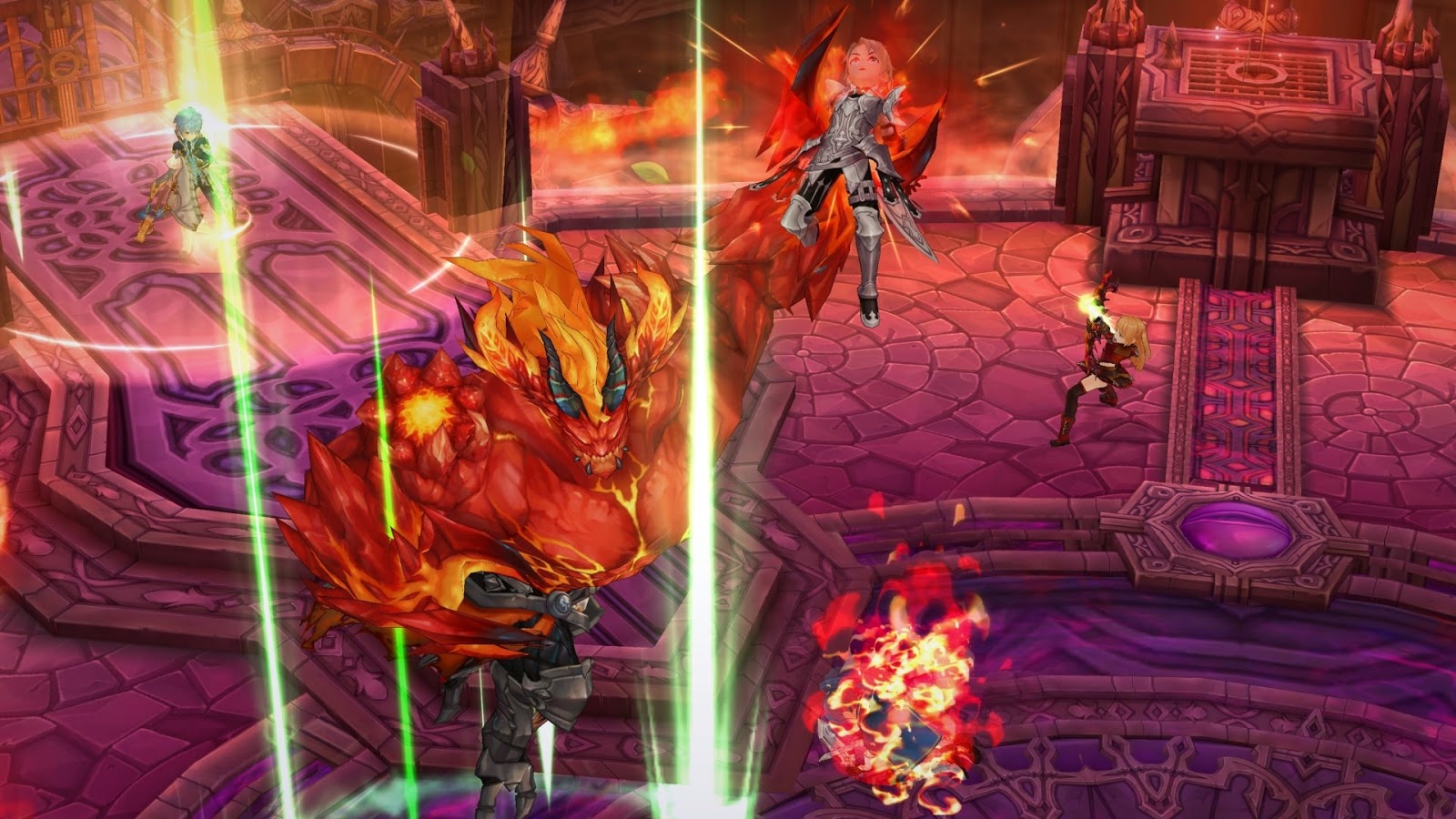 Dungeons will have traps. 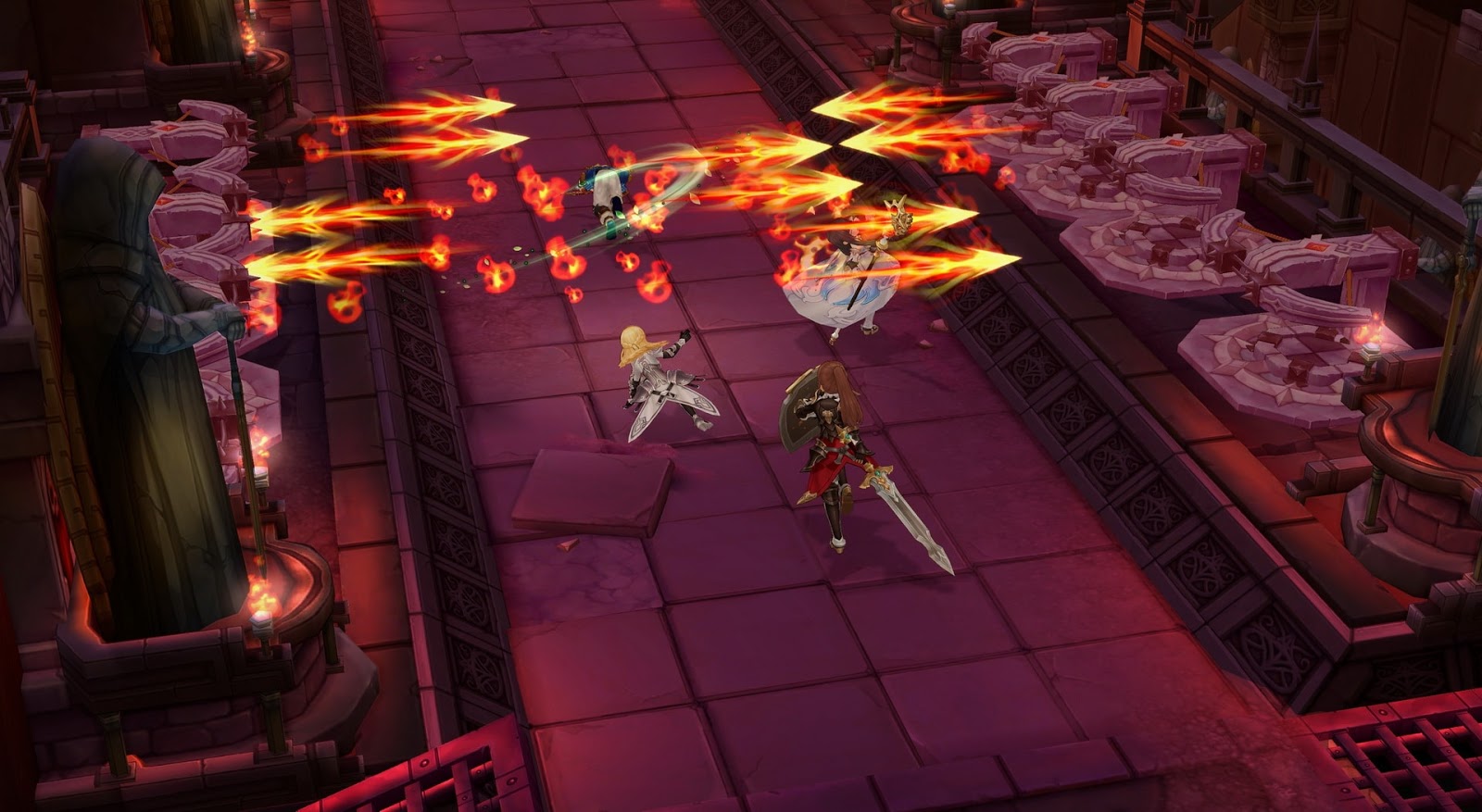 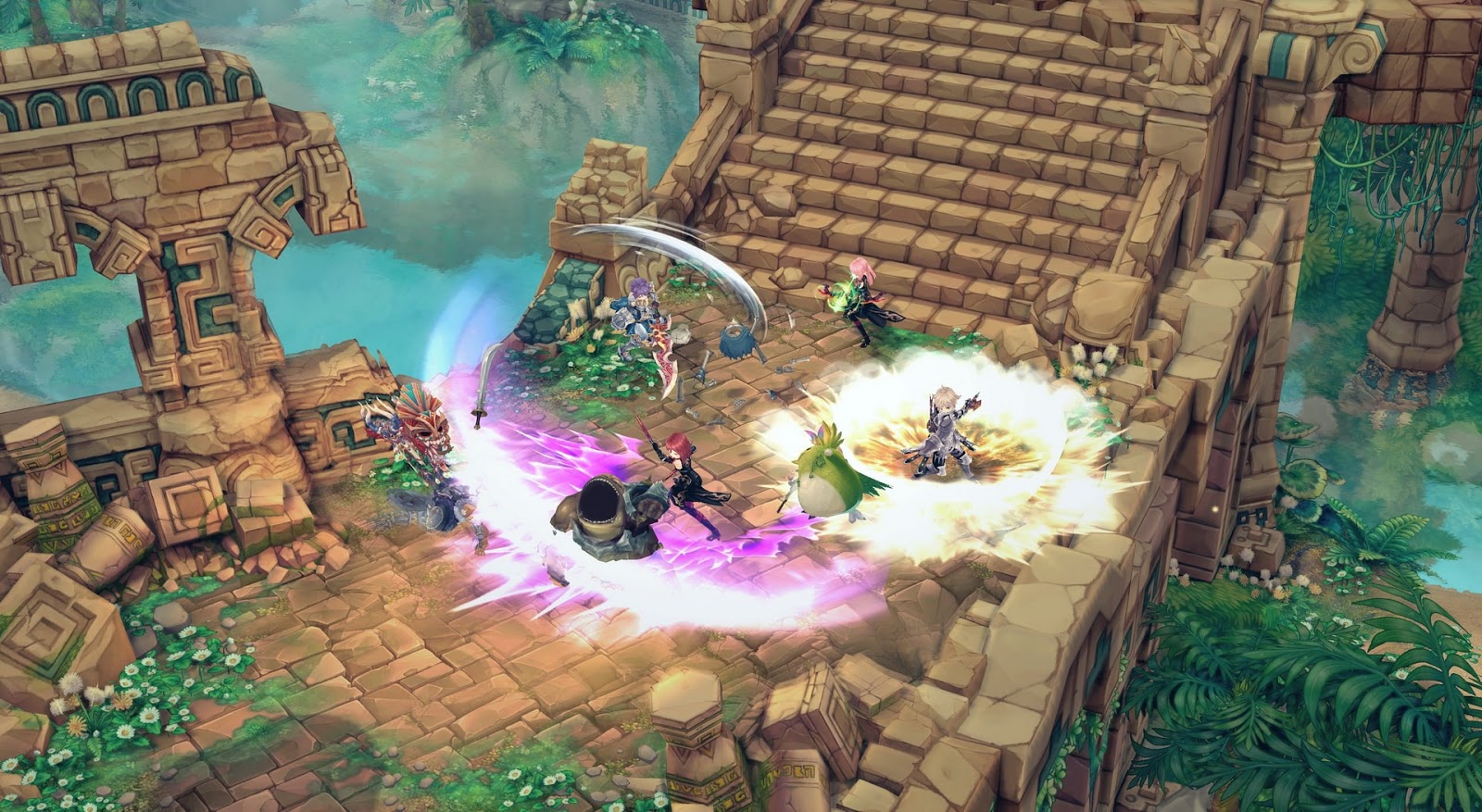 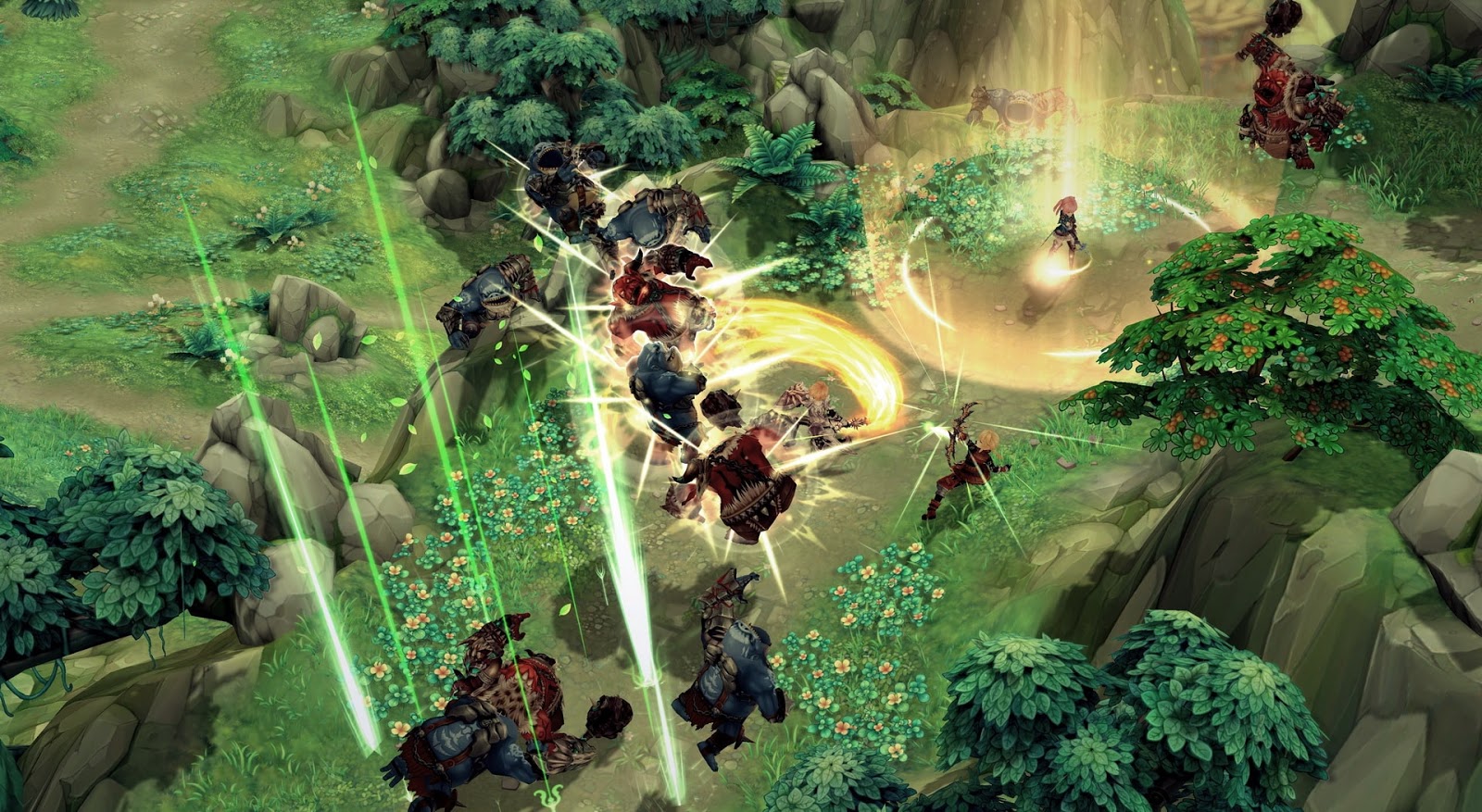