Tree of Savior Guild vs Guild and New Classes

November 15, 2015 - YuushaExa
0 0
ShareTweet
G-Star 2015 ended today, I try to write about all games that been there next week. IMC Games released new Tree of Savior trailer for G-Star 2015, lets check new content that they showed us. 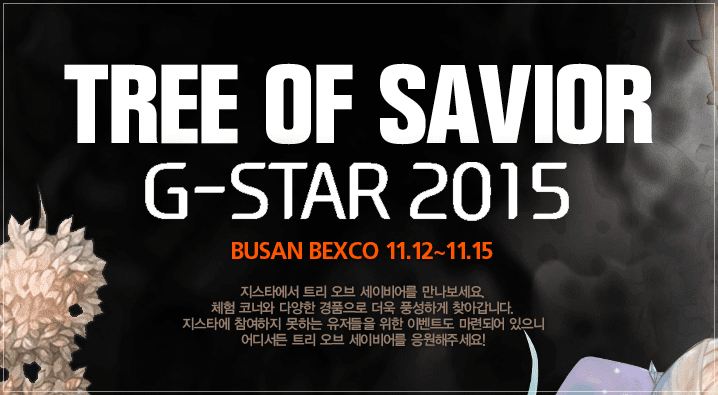 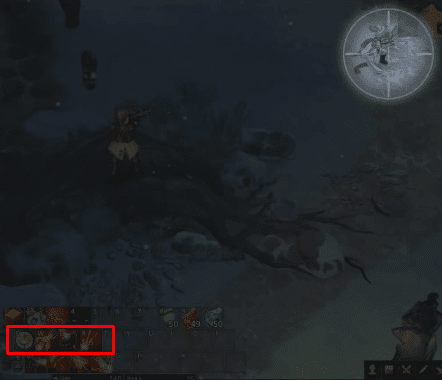 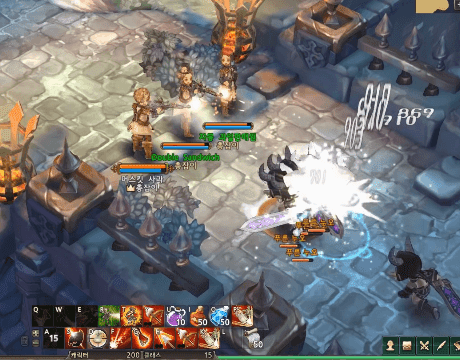 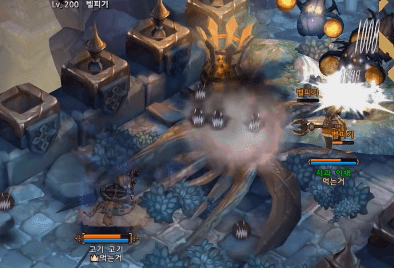 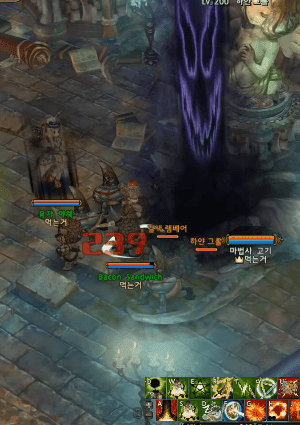 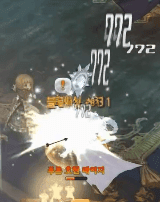 Check Tree of Savior database for information about Skills. 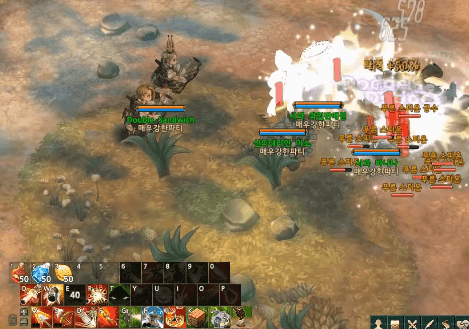 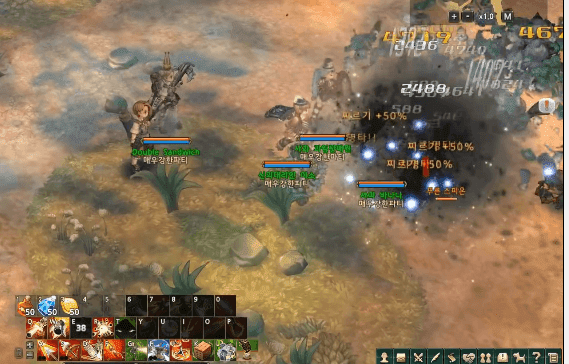 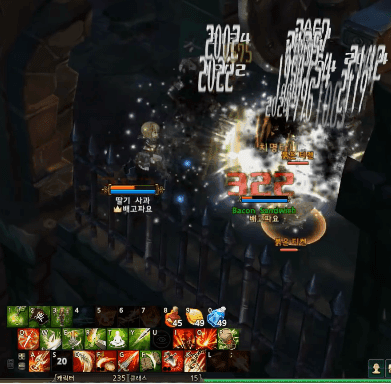 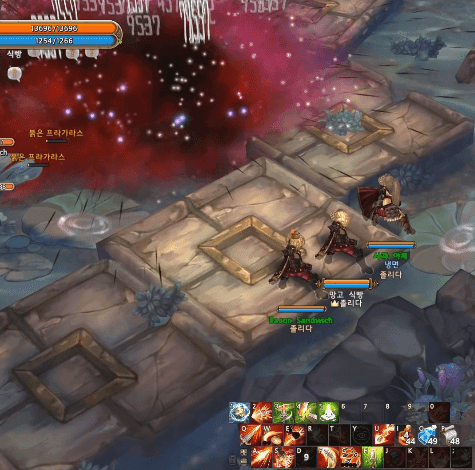 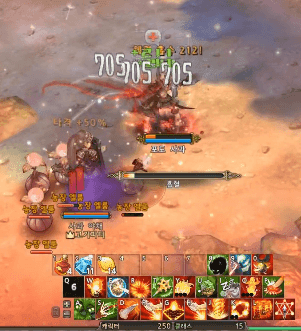 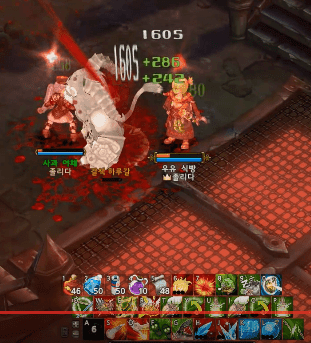 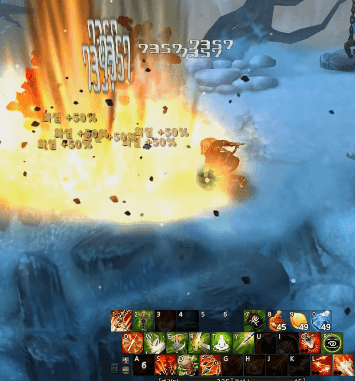 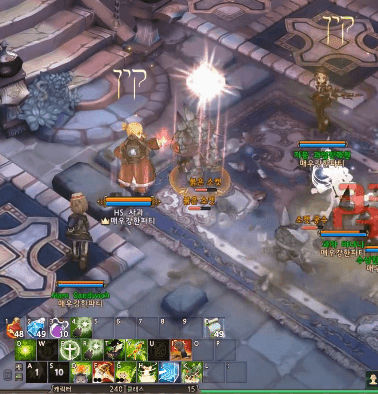 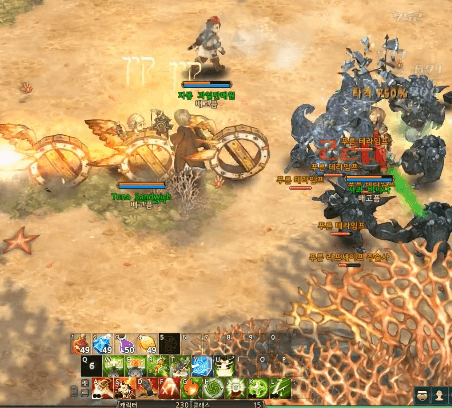 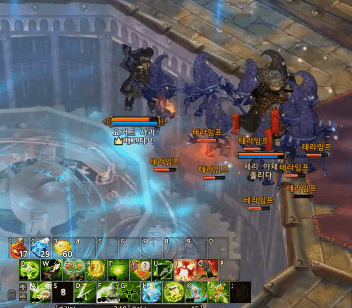 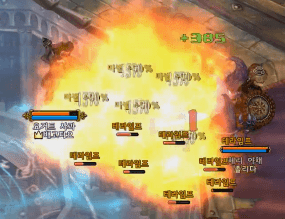 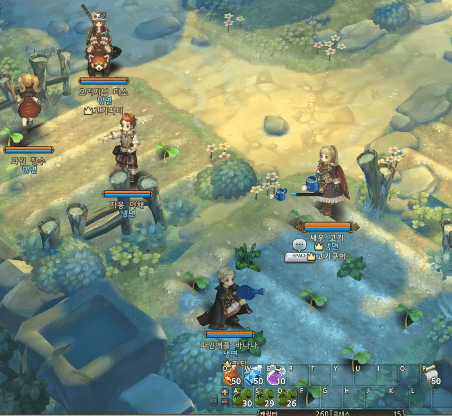 Thanks to musicmf and FatePGN for information.
All new classes rank 7 except Fencer. 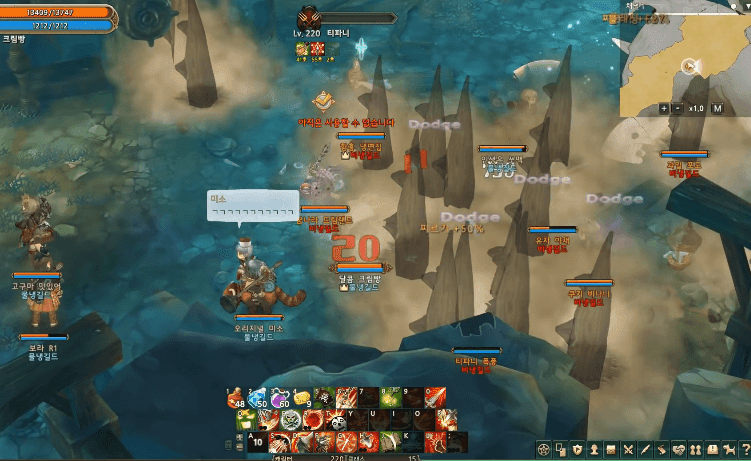 Guild vs Guild vs Boss. 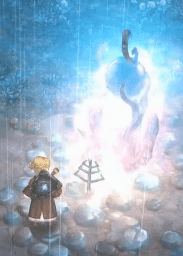 Probably something similar to Emperium in Ragnarök Online.
Tags:
ShareTweet