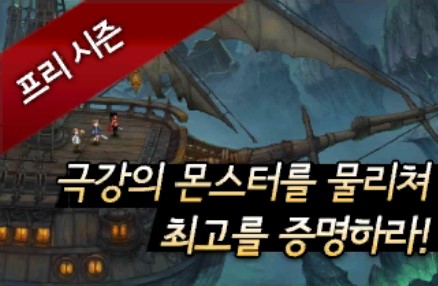 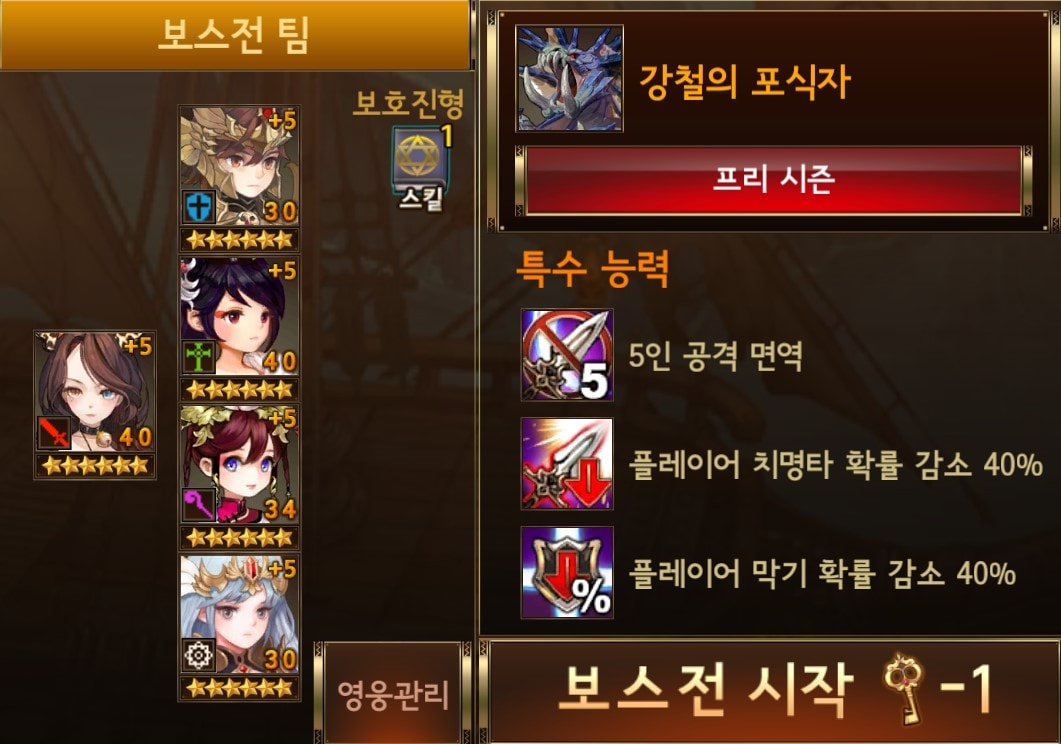 You can fight him 3 times per day. Currently we don't know what kind of rewards we can get.
Purple gears.
Together with new Raid developers decide to change gears system a little. With new purple weapon and armor you can become a lot more stronger since they give 50% more attack/defense stats. Also HP armor now give x3 more HP compared to old armor.

How can I get purple gears in Seven Knights?
For that you must make 6 star gear and enhance it to +5. 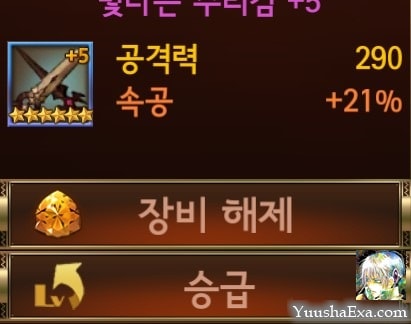 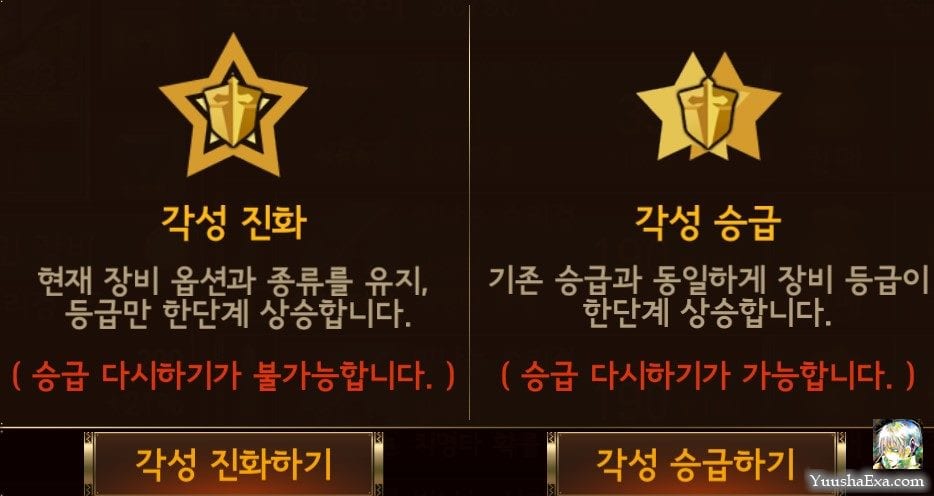 After that you can evolve current weapon (1.2m gold) or roll random purple gear (300k gold). 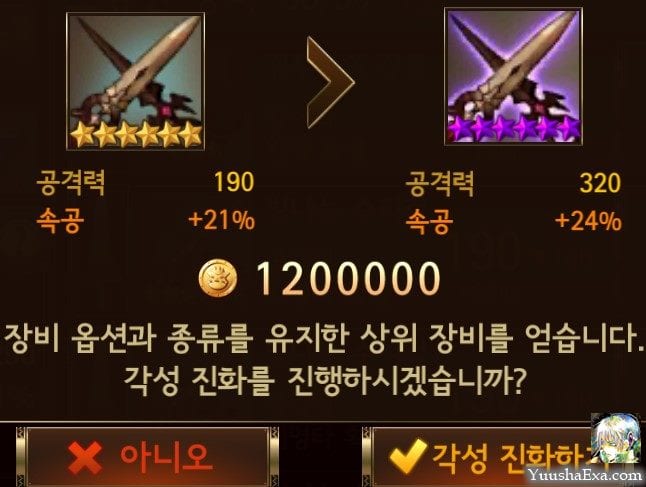 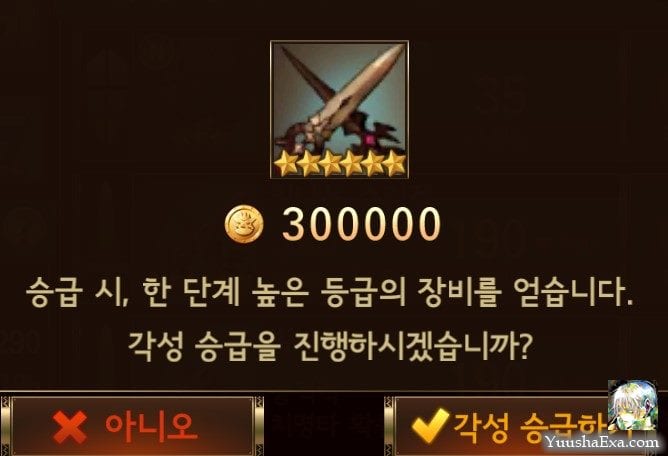 You can say that with this game become another P2W but it not. If you get fail 6 star gear just upgrade it to purple and you have a chance to get better gear. 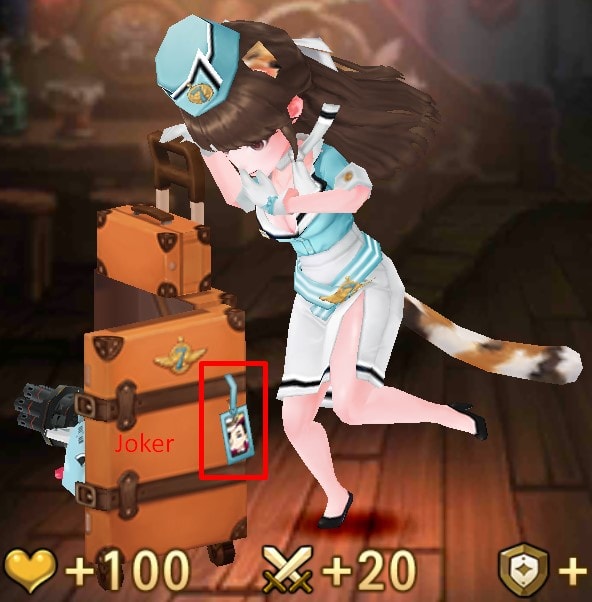 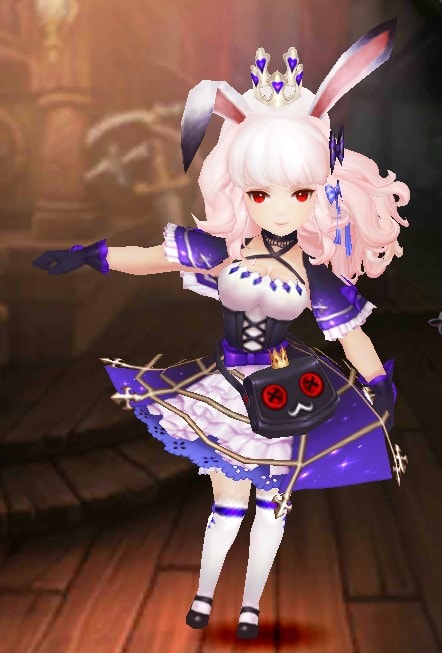 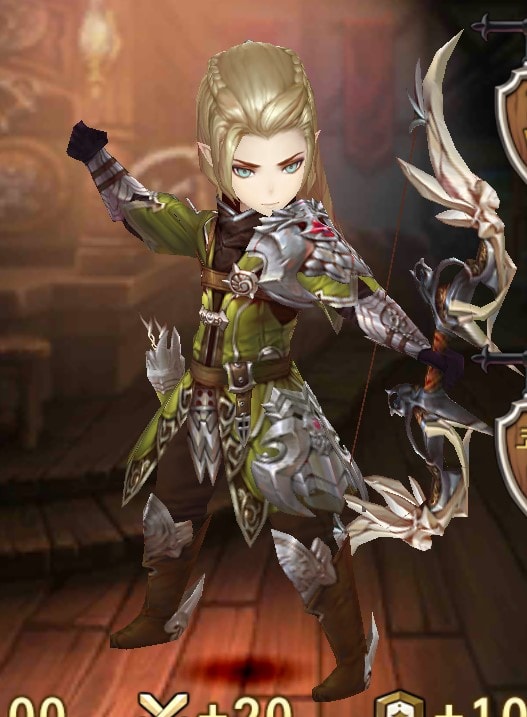 Developers also fixed freeze bug and extended bonus (chance you can get them from gatcha/merge) rate for 3 emperors.
Tags:
ShareTweet
Night Mode