November 16, 2014 - YuushaExa
0 0
ShareTweet
Nexon Korea released a website with information about games that`s going to be shown during G-Star 2014. This year they decide to show us best looking and most anticipated games. 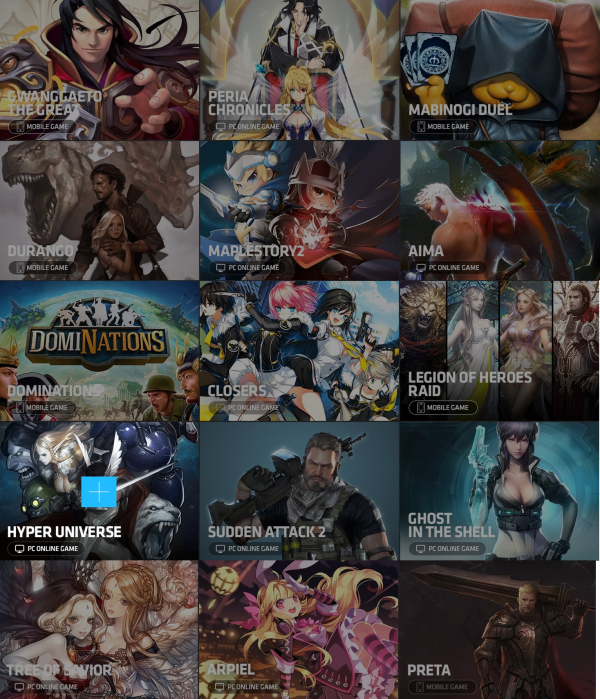 1. Gwanggaeto The Great is a mobile game that features Clash Of Clans like game mode and new RTS mode. I don`t have any faith for mobile games, especially for “strategy type”. 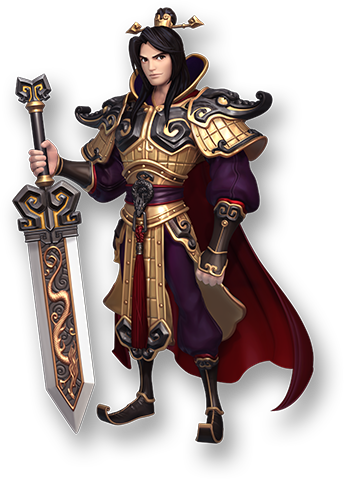 2. Peria Chronicle - very good looking cel-shading anime style MMORPG. We even going be allowed to create content! I am sure that this game going to be very popular in the future. Just watch Gameplay videos here. 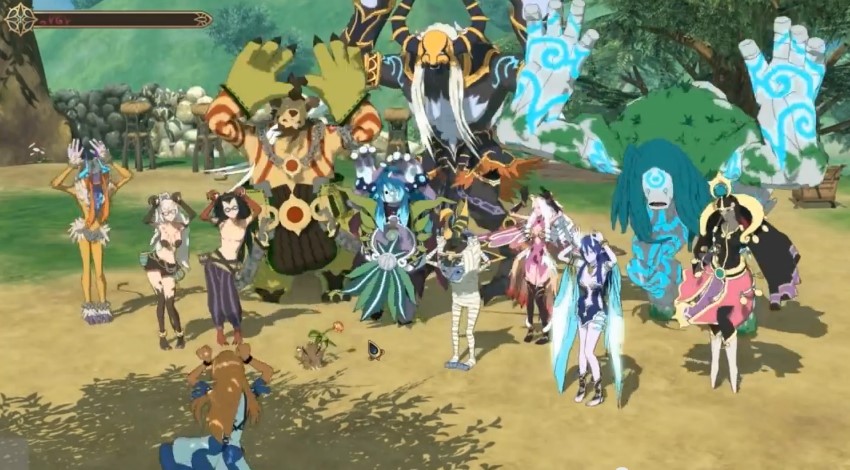 3. Mabinogi Duel - mobile strategic card game with 5 kinds of resources and 12 cards on deck. Not worth attention, only good thing that you exchange cards with other players. 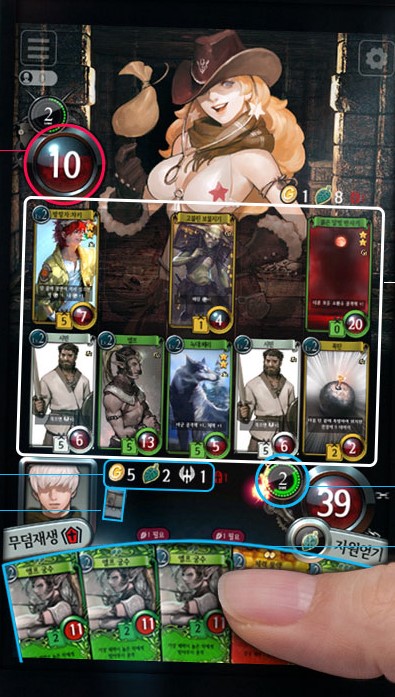 4. Durango - mobile open-world MMORPG game. Developers want to make this online game unique and that`s why to survive in this world we going need to explore the territory, hunt and build society aka make a guild/party. 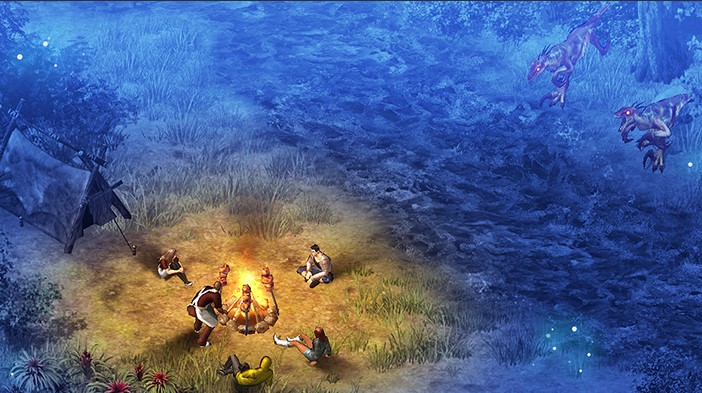 5. Maple Story 2 - famous Maple Story but in block-based world. Beta testers say that it`s a funny game. I don`t know if it`s going to be successful or no but it worth to try. 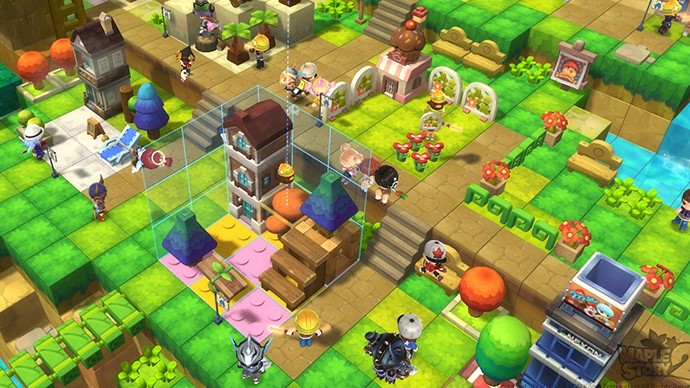 6. Aima - New game developed by KOG that feature full keyboard control. It`s an action MMORPG that going to allow you to play for all classes. 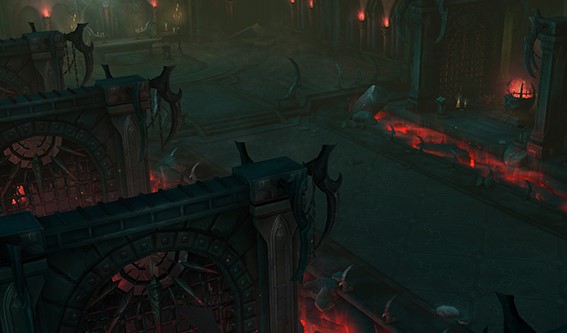 7. DomiNations - mobile strategy game, Korean version similar to others so nothing new here. If you love Clash Of Clans type games it`s worth to try. 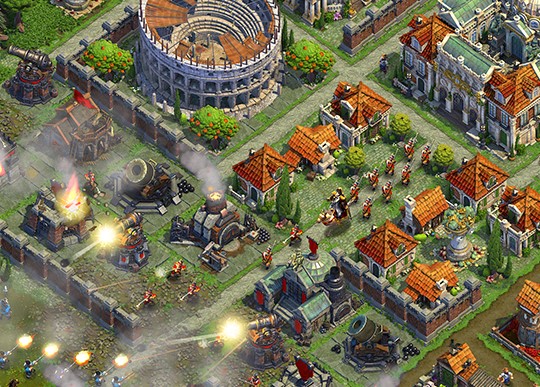 8. Closers - One of most awaiting game this year. Game being developed by KOG company that`s famous for making Elsword. It`a going to be side-scrolling action game with dynamic combat system. Some locations going be from real world Korea. 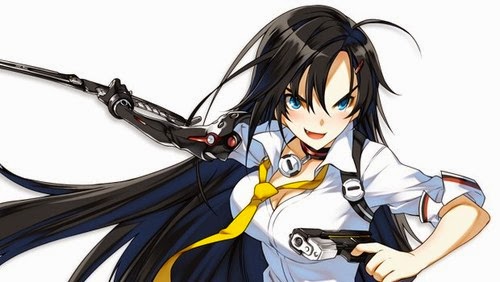 9. Legion Of Heroes Raid - real time action RPG that going to be out on mobile phones. 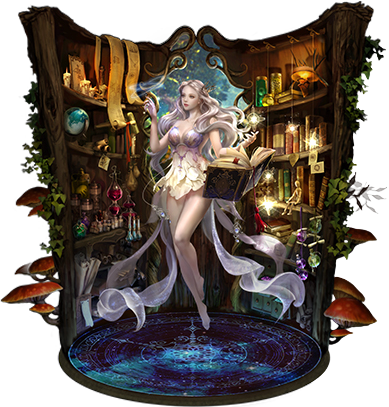 10. Hyper Universe - is an MMORPG being developed by CWAVESOFT, game going be out on PC. 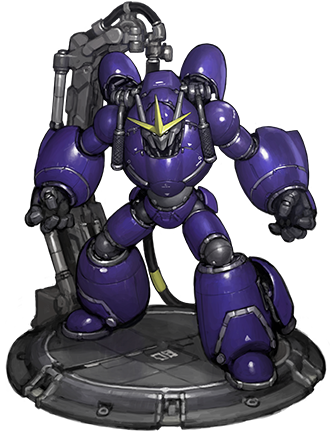 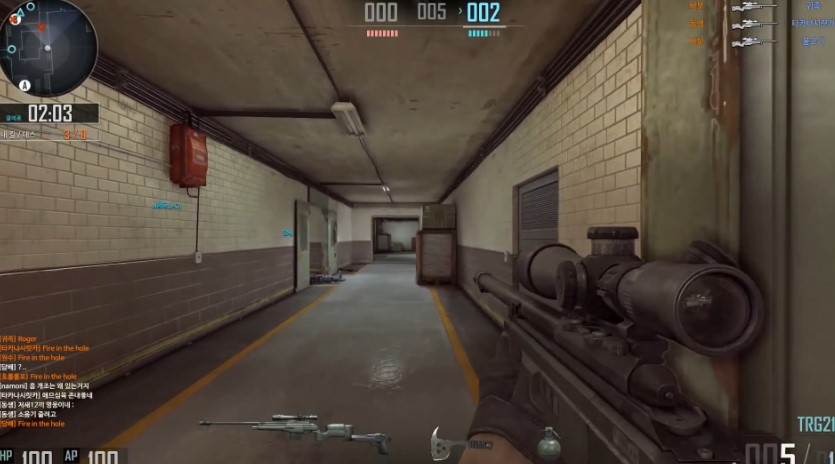 12. Ghost In The Shell - Online FPS game. You can play for main characters from this anime. Other than that it`s a ordinary shooter online game. 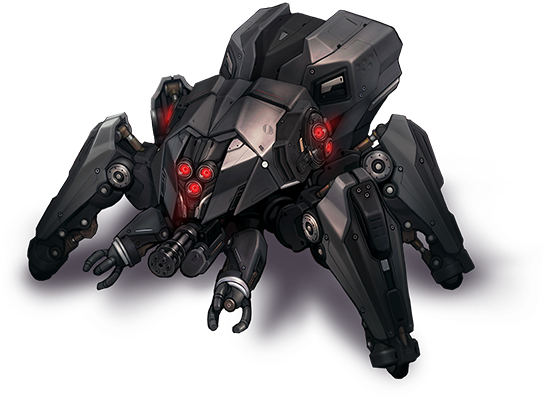 13. Tree Of Savior - MMORPG developed by IMC Games. We are going to see 80 classes, 100 level cap, nice looking maps. Gameplay video already out. TOS going be released next year in Korea (only Korean server) with no information about other versions. 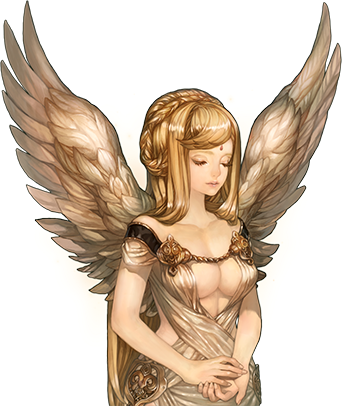 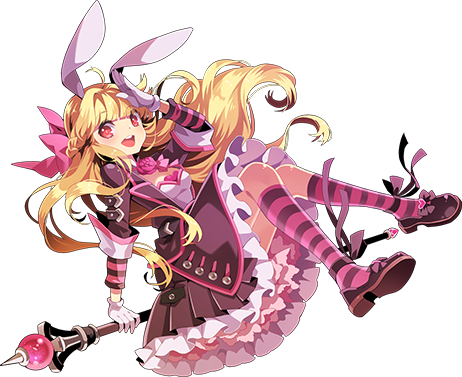 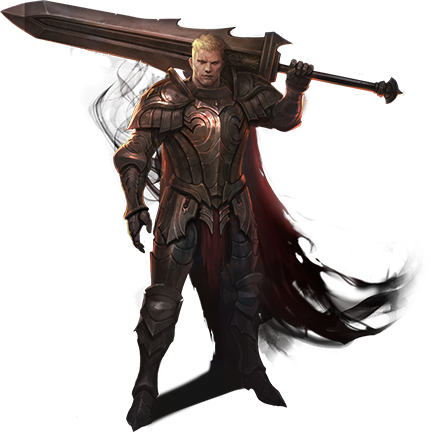