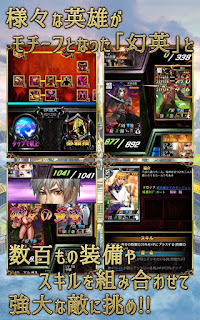 Latest and Unknown Asian Gaming Apps! Part 1. It very hard to find information about Asian mobile games that why I going to weekly (or few times per week) post the latest Korean and Japanese apps, gaming apps that you never ever heard about and information about upcoming games.
1. 戦国の虎Z (Sengoku of Tiger Z)

Game about Sengoku Era with very many different costumes. Do you ever been want to fight famous Generals? they going be Bosses in this game. Game out on Android and iOS.

Build your own 8-bit army and save goddess! Game on English but limited only to Korea players. You can play for 6 classes (attackers, tank, healer) and collect over 200 heroes. I going post later a lot more information about this game. Atm it out only on android. 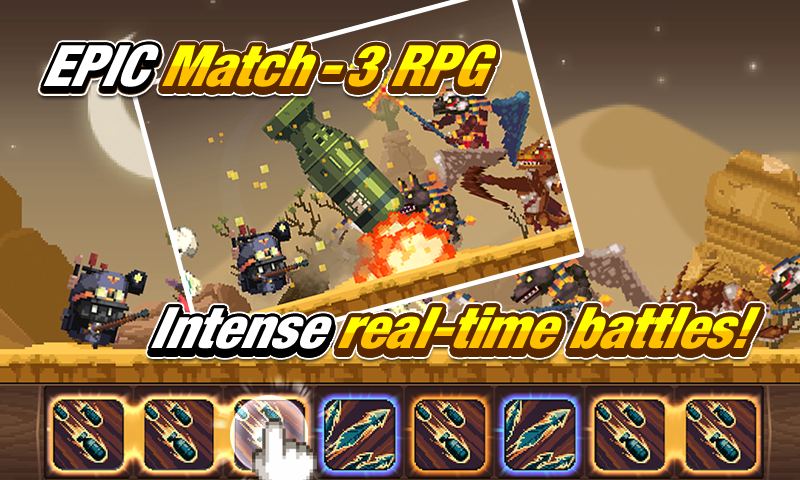 Chibi style action RPG with beautiful graphic. Looks like you can recruit even monsters in your party. Game made bu Taiwanese developers and out only on Android. 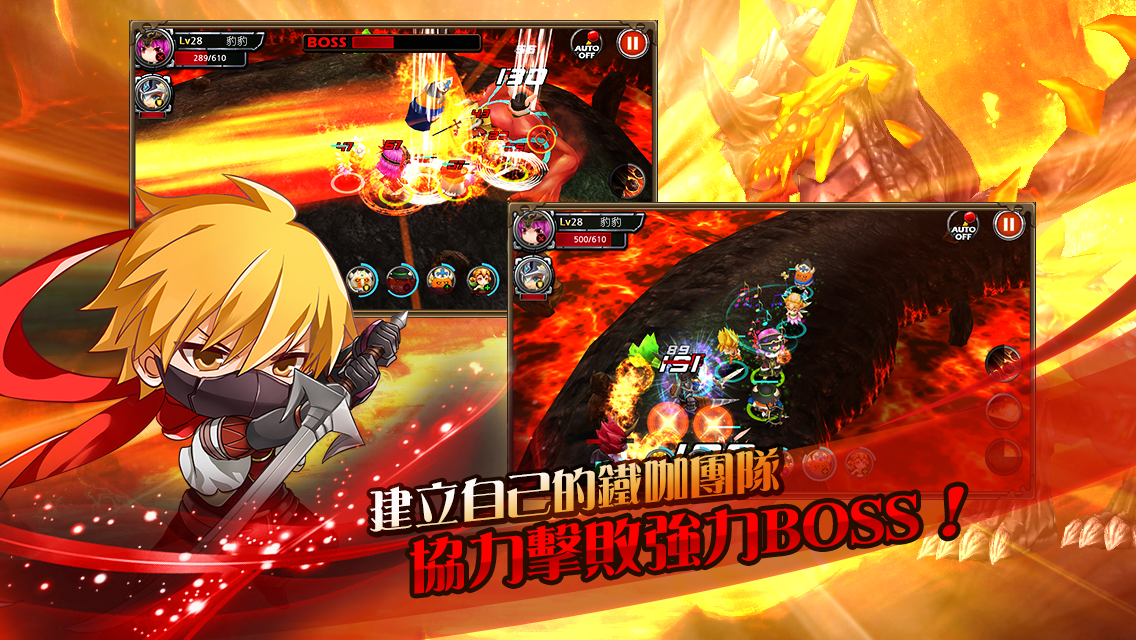 Your Heroes turns into Sports Balls and you must shoot them to defeat enemies. It can be sound a bit weird but game very funny. Over 300 types of monsters. Android version. 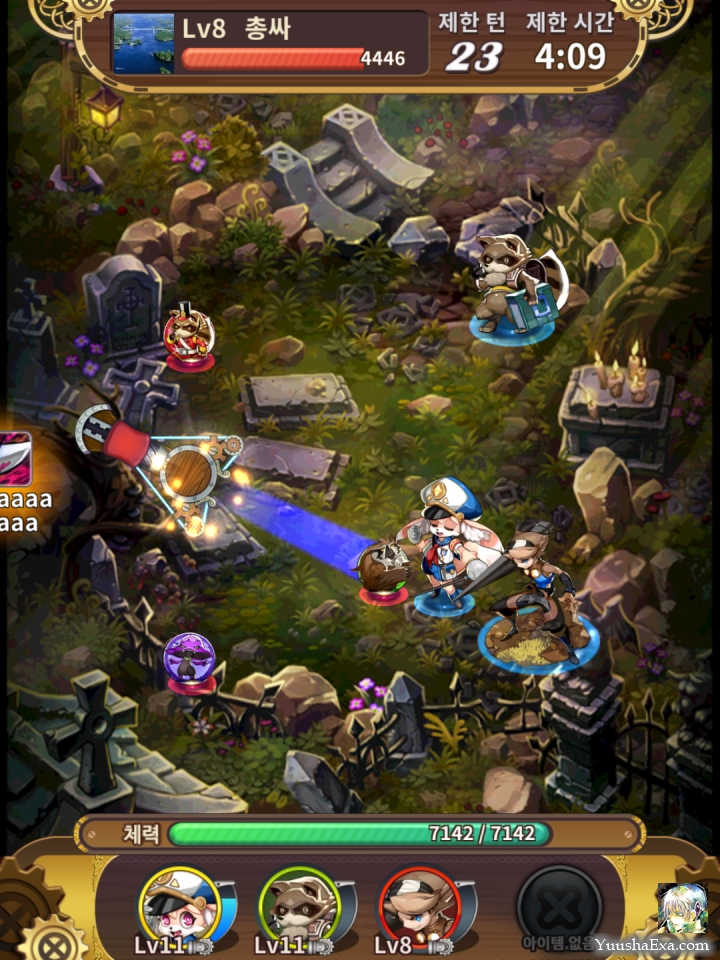 Dungeon Type adventure game with 25+ voice actors. You play for young man who lost his memory and  now trying get them back by exploring the ancient ruins around the world. Android version out. 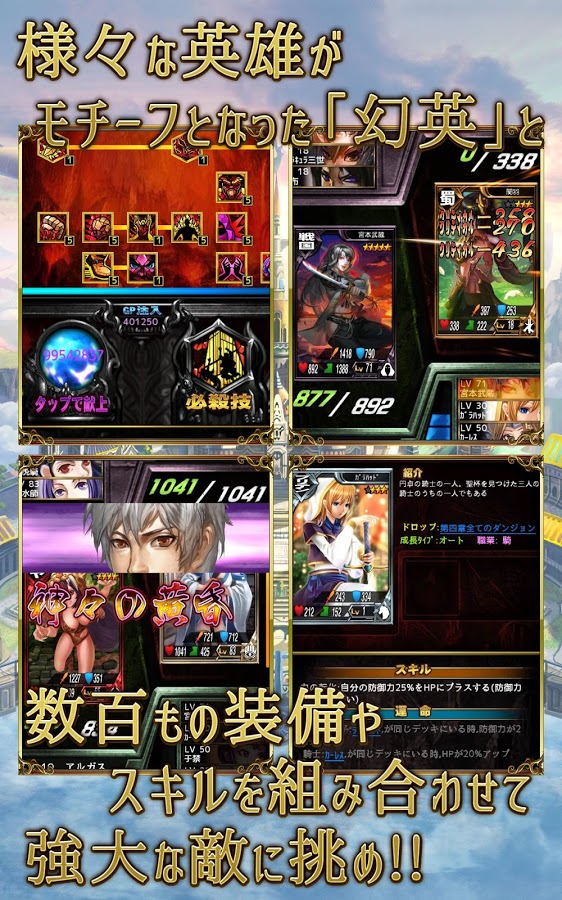