Its a turn-based anime-style game that going be out on Android and iOS. In this game we going to see playable characters and monsters from Europe, China, Japan and Taiwan.
Boss and Characters from Japan - 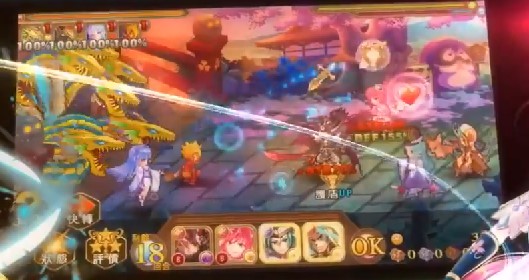 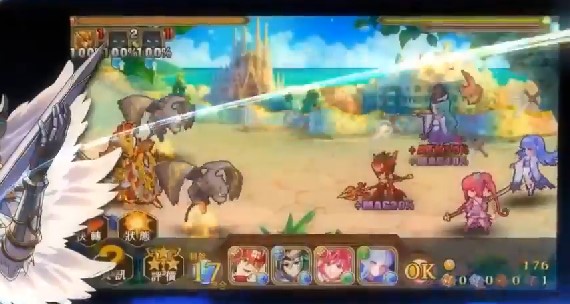 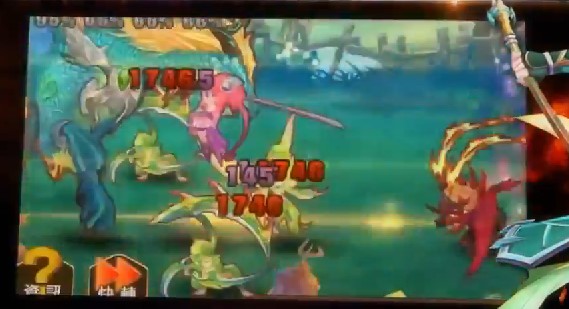