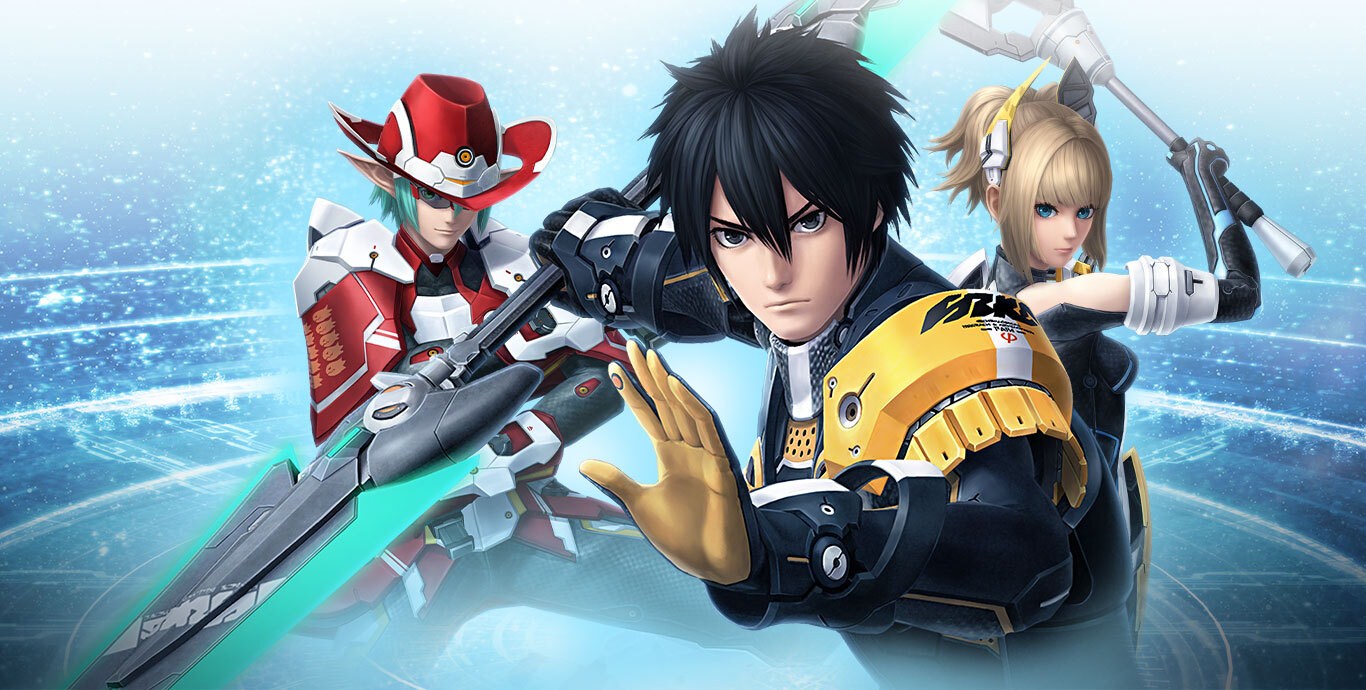 NA server already out for Xbox One players, and PC (Windows 10) version will be available in late May, 2020. Source. 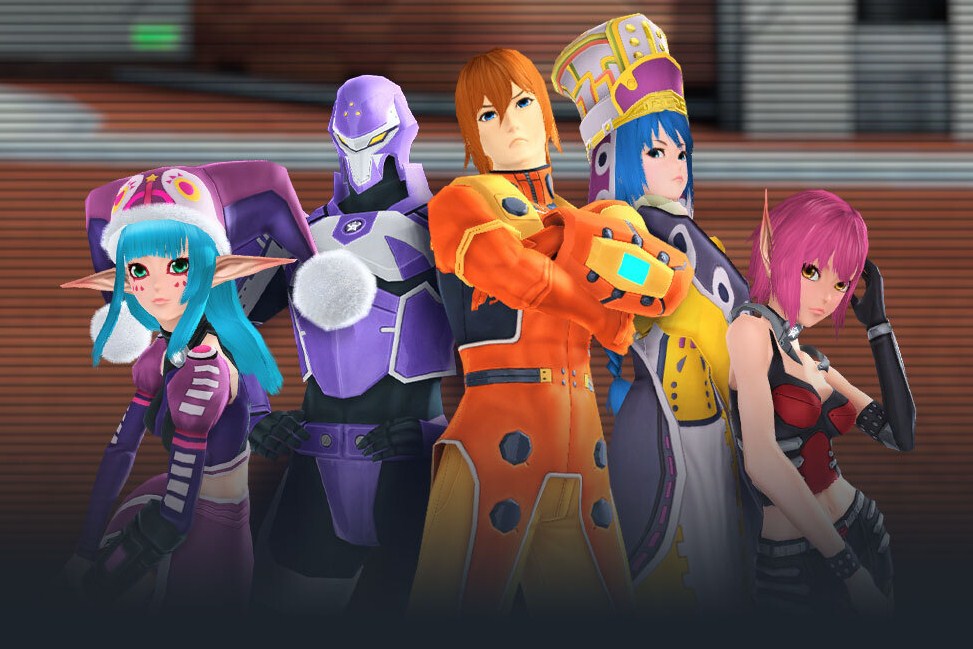 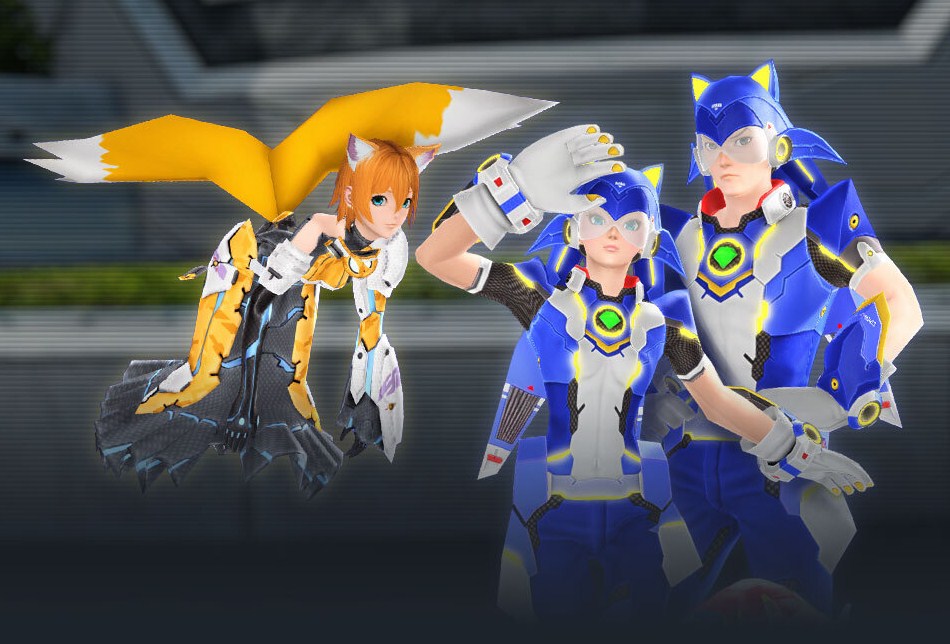