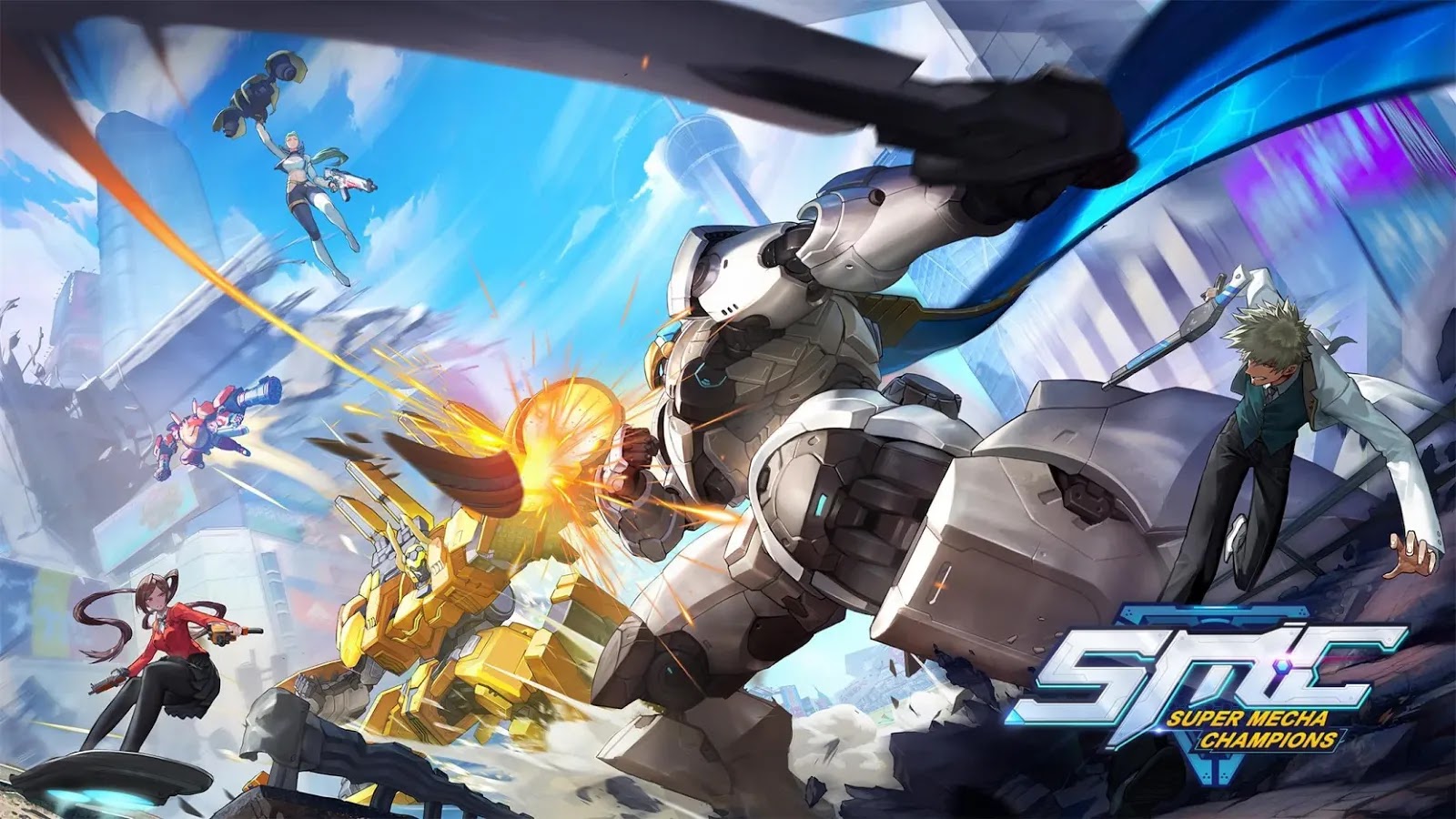 On your marks, set, go!
SMC players from all over the world have descended upon a futuristic city to battle with marvelous Mecha!

Crazy Firefights! Thrilling Combat & Cool Weapons!
An explosive combo of man and Mecha! It's more than high-tech in this arena, but how you strategize and adapt!
Plasma cannons, homing missiles, snipers, flamethrowers... Get a load of the ultra-cool weapons at your disposal!
Man vs. man, Mecha vs. Mecha... All new exciting combat experience! 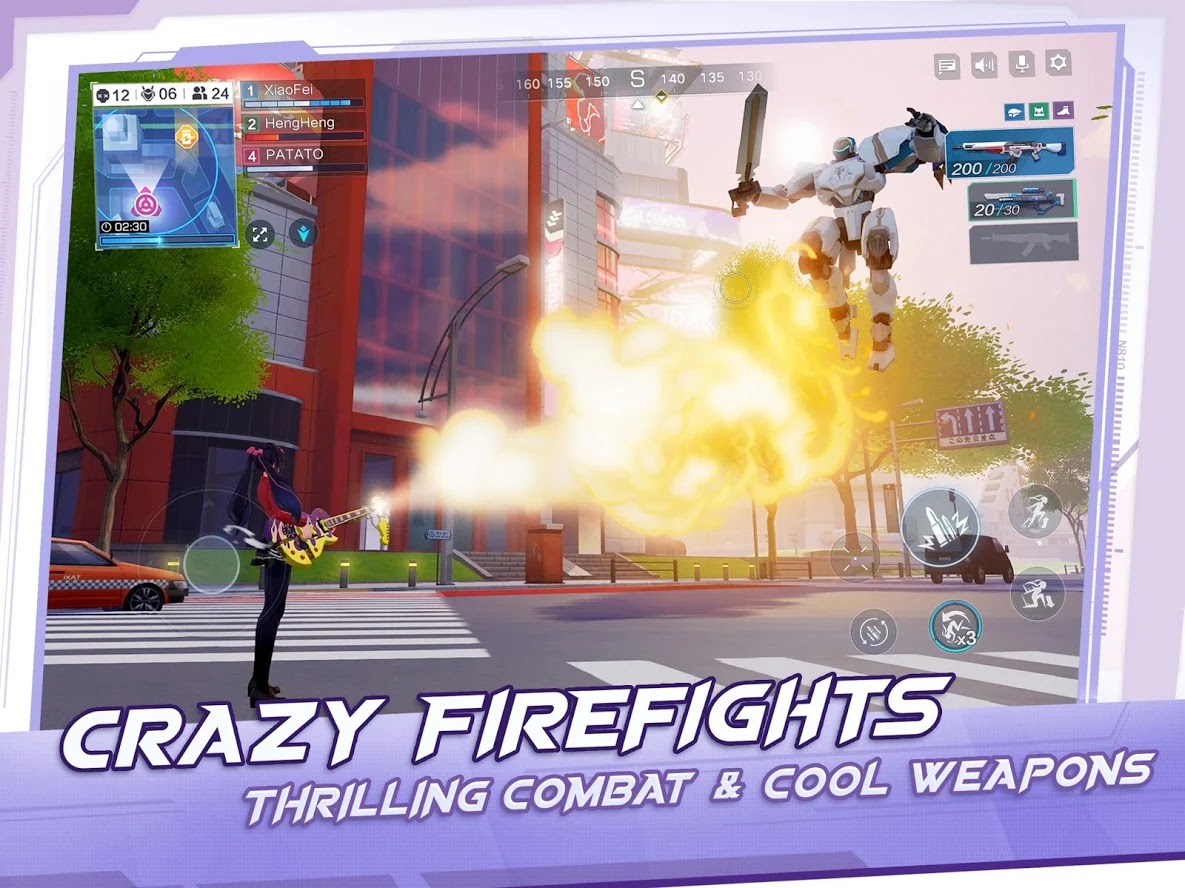 Amazing Graphics! Manga-Style Cities!
Pilot Mecha through every corner and between the highrises of a contemporary ACG Japanese-style cityscape. From a pretty lass with double pony tails to a suave, winsome man, there's a parade of characters waiting for you to discover and unlock.
This is the dream arena where you're the star!