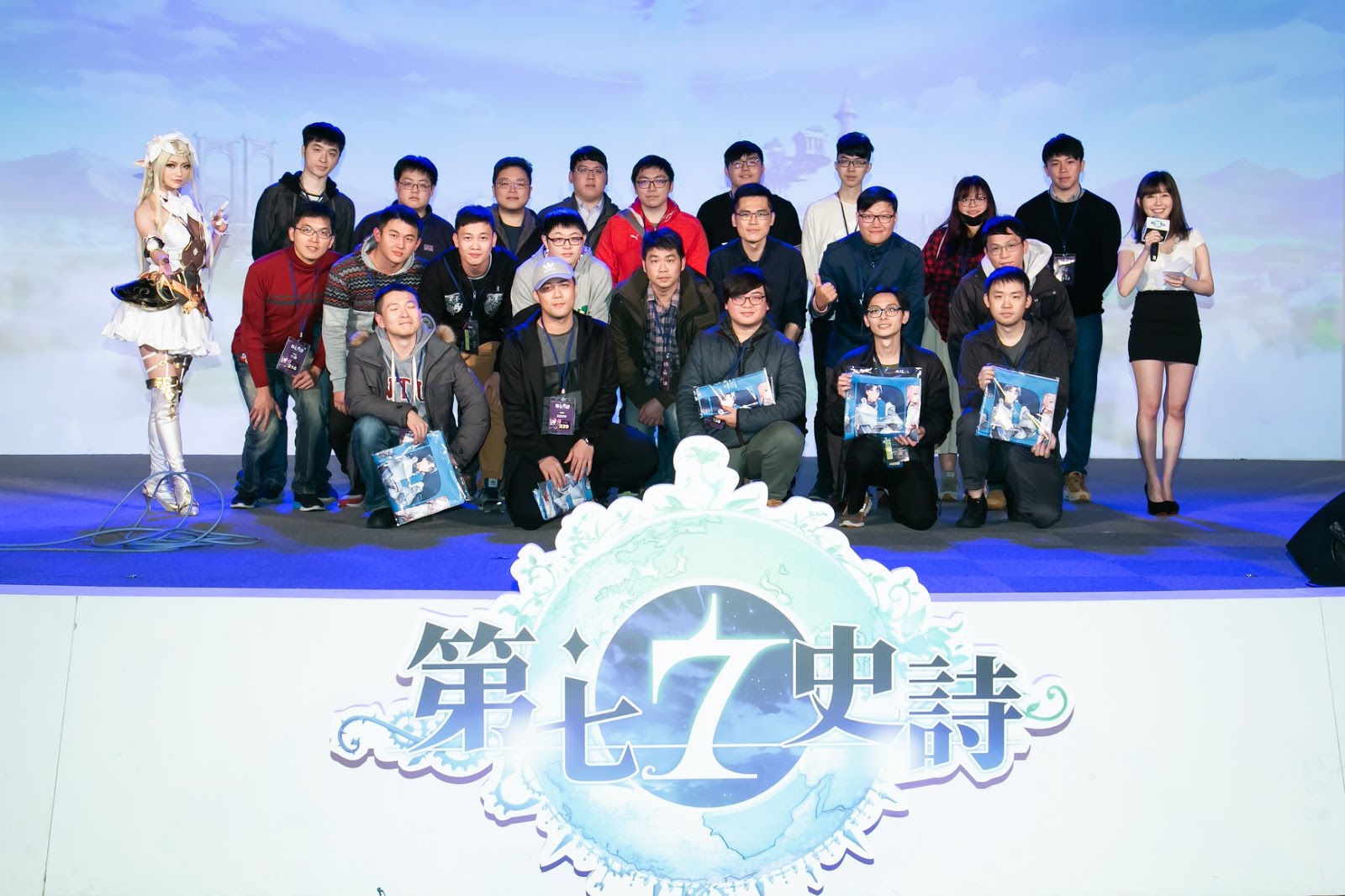 In celebration of 100 days since global launch, a special celebration was held in Taiwan for Taiwanese players! At the event, many players got to ask the developers questions about the game, and some interviews were conducted! Read More in facebook. TL;DR below.

Collaboration Date
It's planned for mid-April! Simply put, we're not just bringing characters to Epic Seven but also ensuring that they fit into the world and creating a very "Epic Seven" story.

Possible 'legendary IP' - God of High School, It's Korean webtoon and global version of game based on GoH published by Smilegate. ofc it can be another webtoon/game.

Other Information
1. Name Change maybe (not 100%) coming soon.
2. World Boss.
3. Episode 2 bring us new 4* heroes.
4. New Guild related content (or some kind of world boss, just vs guilds)
5. Arena Season 2 will be announced soon.
6. 'But this can result in the introduction of new ways to strengthen your Heroes.' - More lvls or something else? maybe new building will be out.

7. Replay Side Stories (I hope It's actual story replay option and not only re run events)
8. Real-time PvP... in several years. Maybe next year.
9. 'We are going to add QoL content, such as having pets to automatically open treasure chests when playing the game.' - I wonder if they cost $$$ or from gacha. Maybe they also give additional stats to heroes.
Tags:
ShareTweet
View Comments [0]