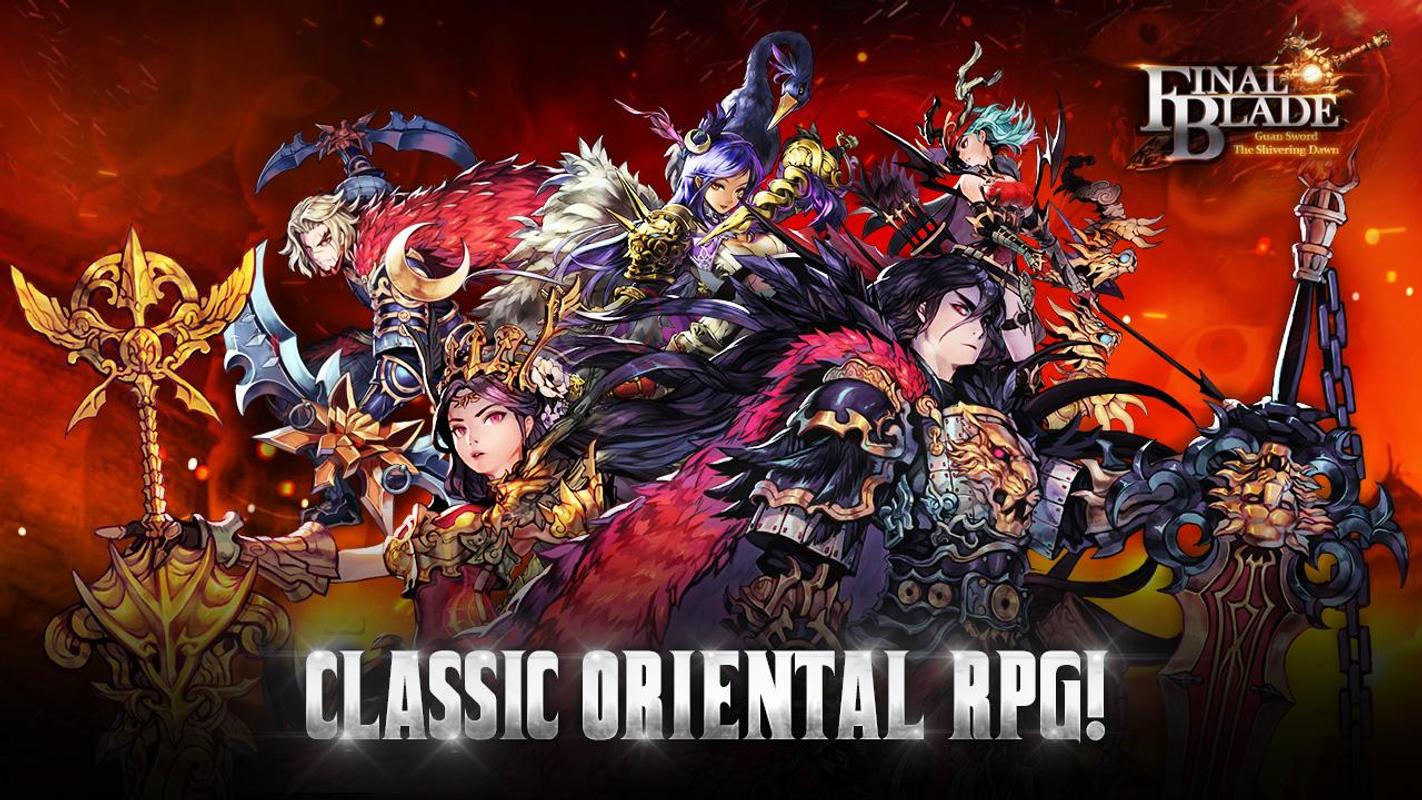 Difference between 2 servers
We can choose between American and Global server, reason why Sky People did that because Clan War server time. I'm not remember when it start, but it last for 1 hour and everyone must fight to win. Clan War event happen 2 times per week.

Story
To save the people of Taemoon from the chaos of Middle World, Black Prince sets out on a journey with Inrang, the owner of Nine Eyed Sword, and other strong warriors.

However, the mission gets interfered by Cheukchun and the prince becomes alone. With all his comrades lost, will Black Prince be able to stop Cheukchun and her evil schemes?

At the same time, will Inrang be able to stop his Nine Eyed Sword from going berserk?

Find out what happens in the Final Blade now! 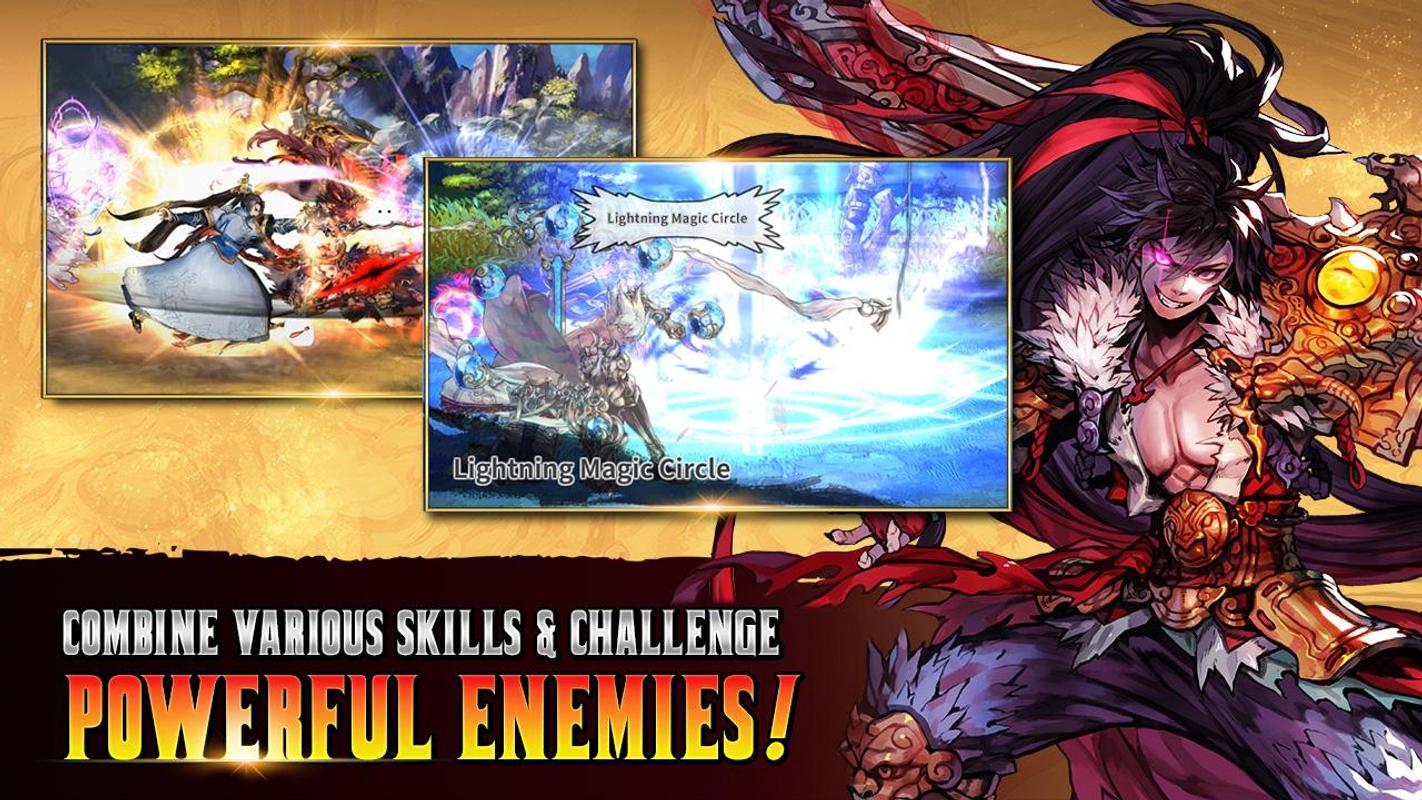 ▶ Hero Upgrade System
- Advent, Transcendence and Awakening - Evolve your heroes step by step to upgrade abilities.
- As your heroes get stronger, their appearances change too!

▶ Endless Contents to Play
- Follow the immersive story in Adventure.
- Fight against Gigantic Raid Bosses in World Raid and Pandemonium
- Join a Clan with your friends and compete in Clan War
- Battle in Duel Competition and challenge for the top ranking
- Download now and enjoy all these various contents!

▶ Different Skills & Exclusive Effects
- Don’t need to keep the formation. Go beyond the frontline and have fun!
- Penetrate into enemy’s battle formation to cause confusion or even play a feint operation by using some of the amazing Skills
- Cool cutscenes will never make you bored!