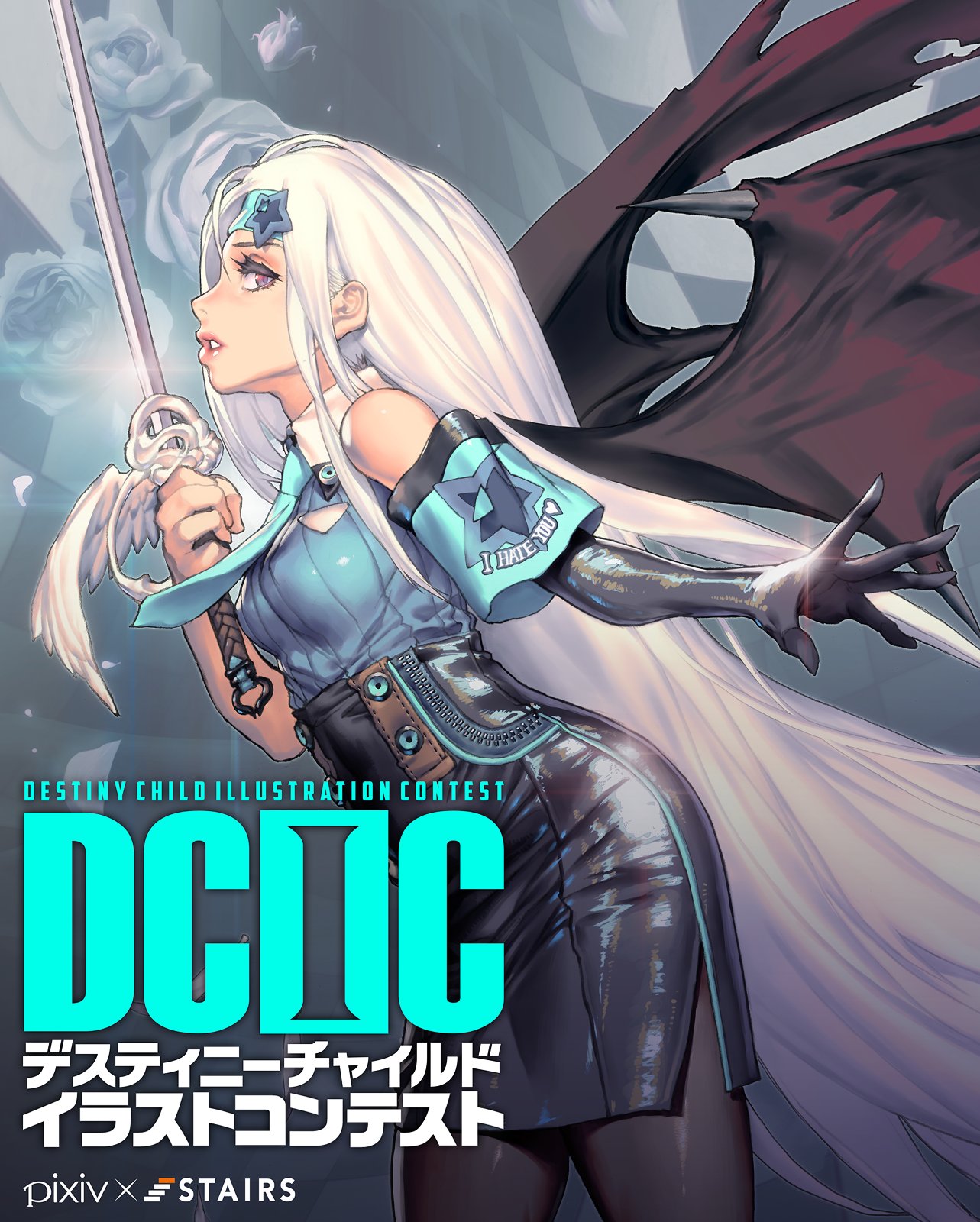 Destiny Child will be released within a month! - Kim Hyung Tae, game developer and famous illustrator confirmed in his twitter.

Together with global, Chinese version also will be released. Not sure if he talk about one server with language packs or different servers.

If you fine with such gameplay then it's worth to try. I played for half year before got tired of it.
Tags:
ShareTweet
Night Mode