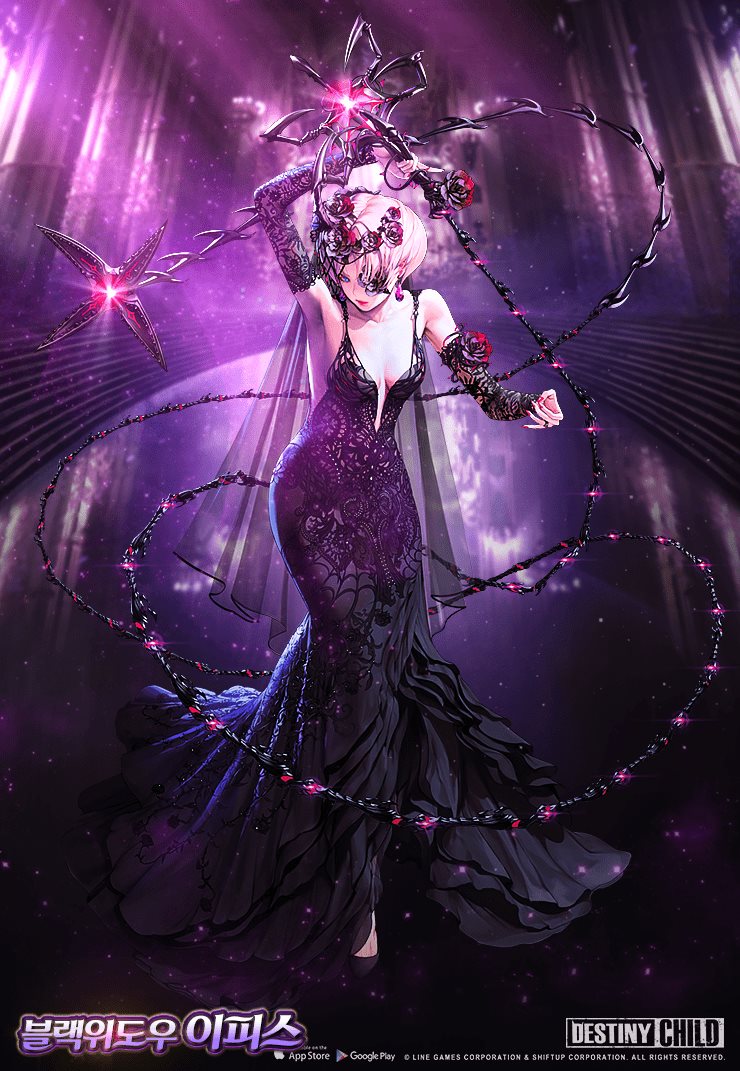 - World Boss has been renewed, It will be in the form of Trials

- A total of 28 missions will be added according to the new World Boss System. 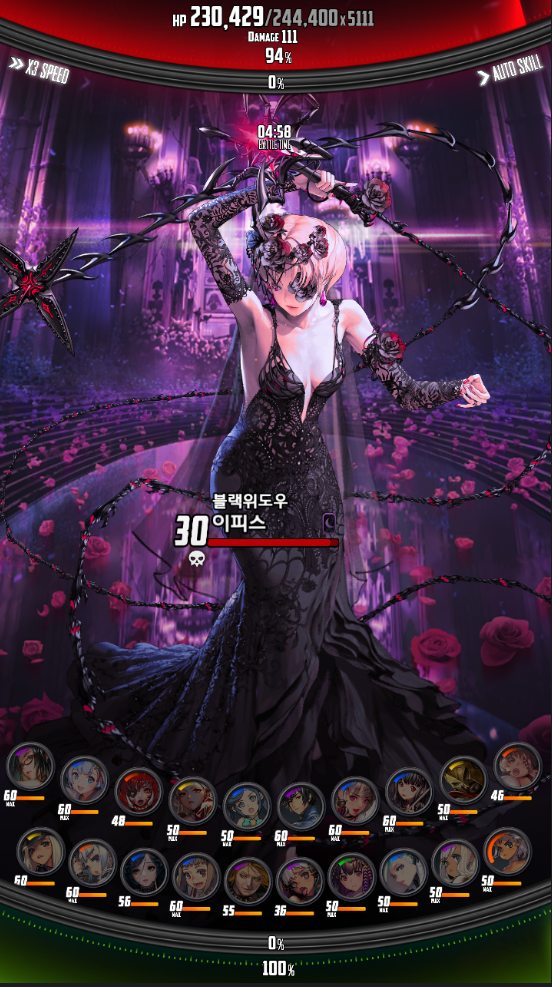 - Each Time you succeed in defeating a World Boss, your level will rise.

- The Strength of the World Boss depends on the Phase

- The Higher the level the stronger the Boss

- Similar to current world boss, 20 children will battle at one time. Automatic Skill and Fever Mode is activated.

- World Boss will first attack the top row of 10 than the last row.

- Depending on the presence of BOOST Child in the party, the basic rewards (World Boss Pieces) may change.

- Boost Child is a child that increases the number of WB Pieces at the end of battle.

- You may include more than 1 Boost Child

* You can recharge the tickets by using Crystal.

* World Boss Ticket may be recharged 20 times a day.

- You may use the Trial Again function if the World Boss hasn't been defeated. 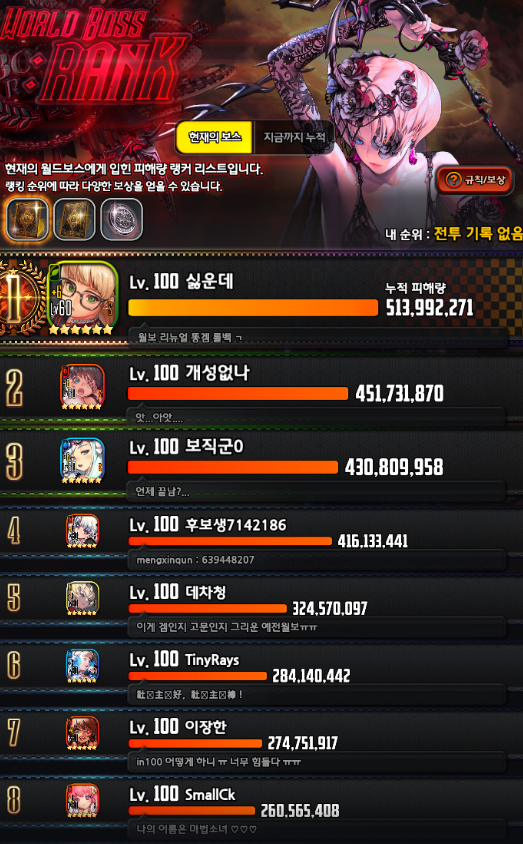 - At the end of World Boss Season, the rewards will be rewarded based on cumulative damage.

- Remaining players above 100th place are rewarded in group percentiles. 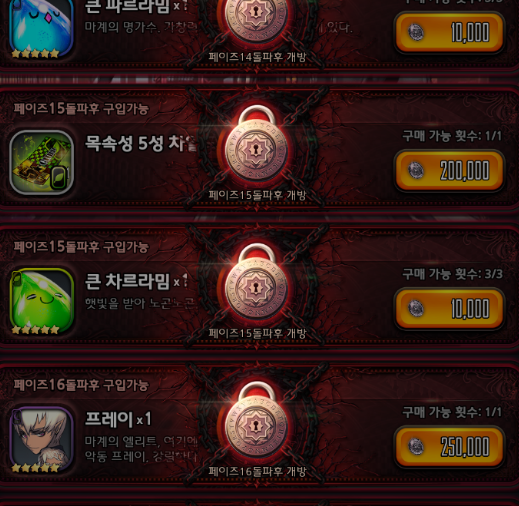 - A shop that you can use World Boss Pieces.

- Each prize is worth a certain amount of pieces.

- Each prize has a certain restriction (just like Re Birth Lab)

- Some items may only be available at certain phases.

- You can use Practice mode that will be on the left side.

* The damage will not be recorded and does not affect actual World Boss or Ranking.