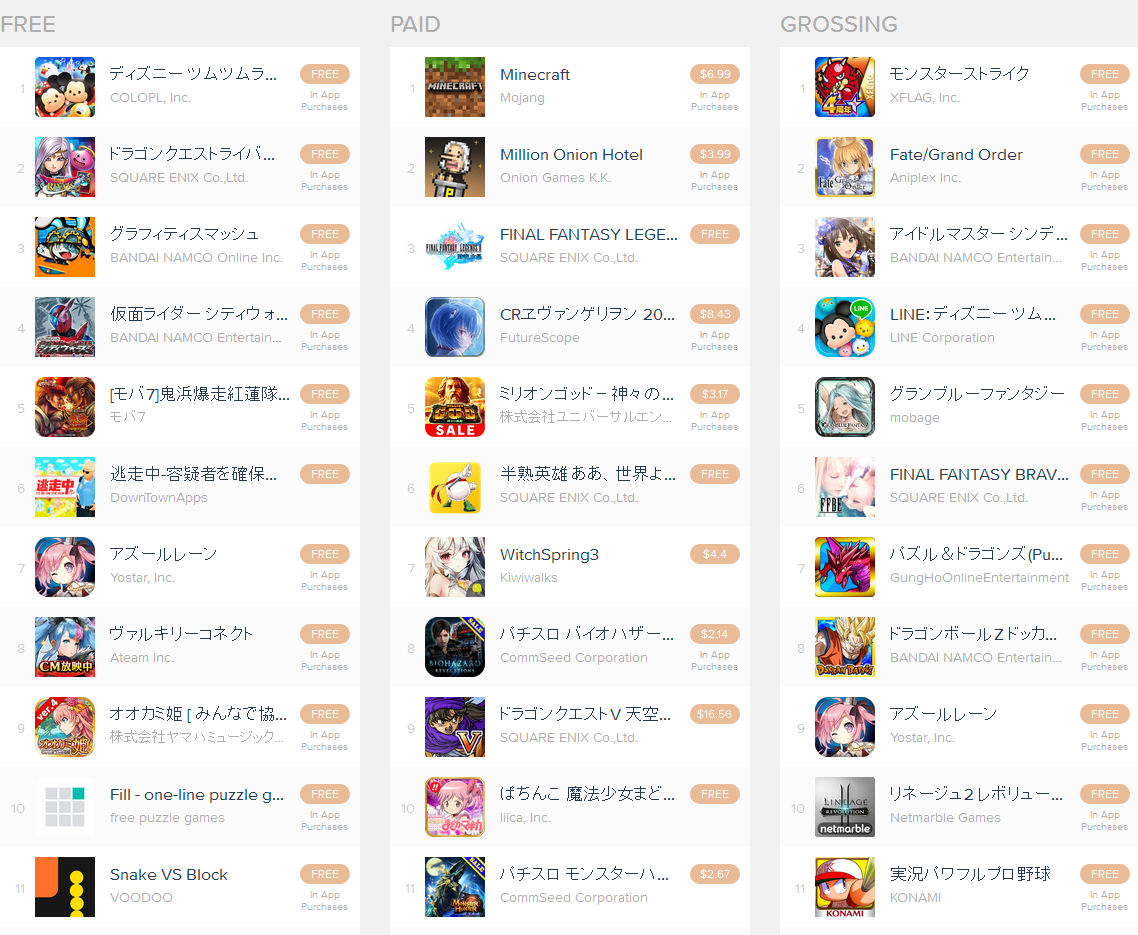 Dragon Quest Rivals, one of the best mobile games in November, its card battle game with turn-based battles featuring cards of the characters and monsters that appear in the Dragon Quest series. 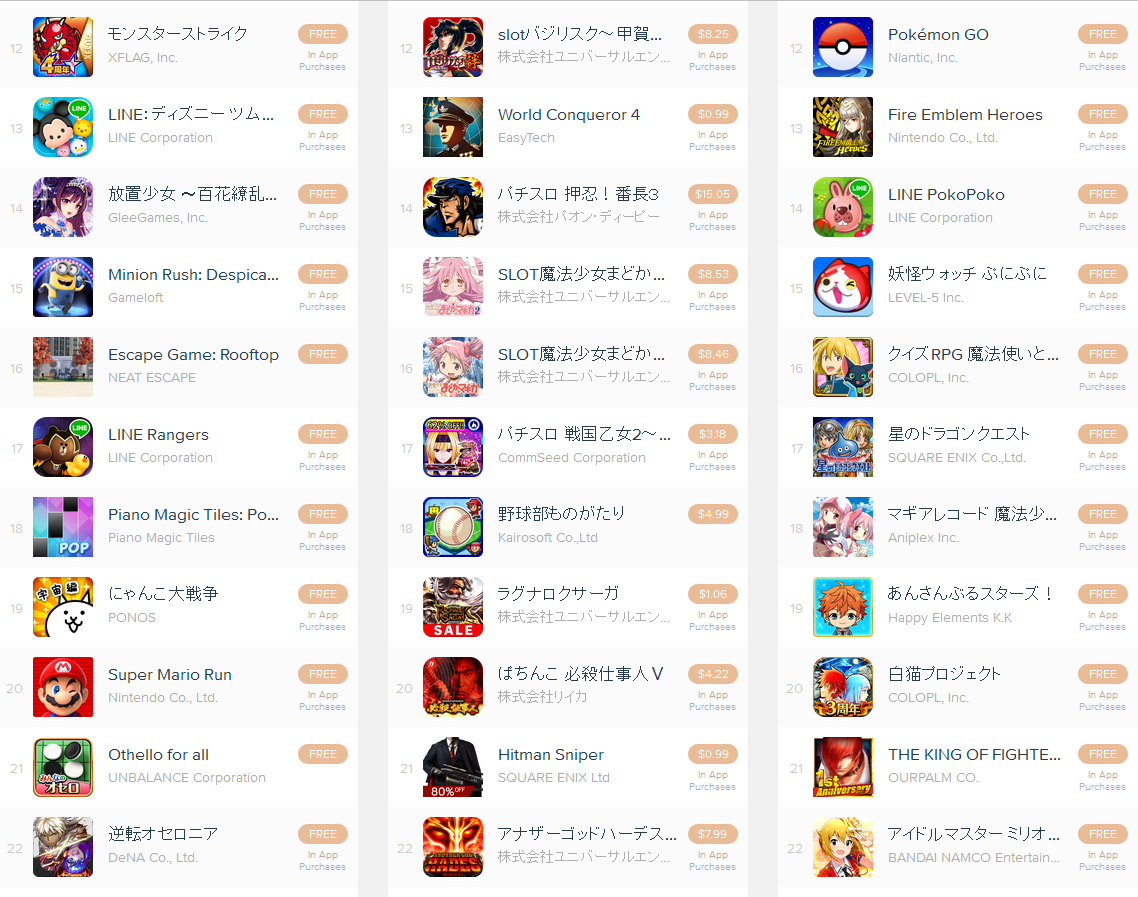 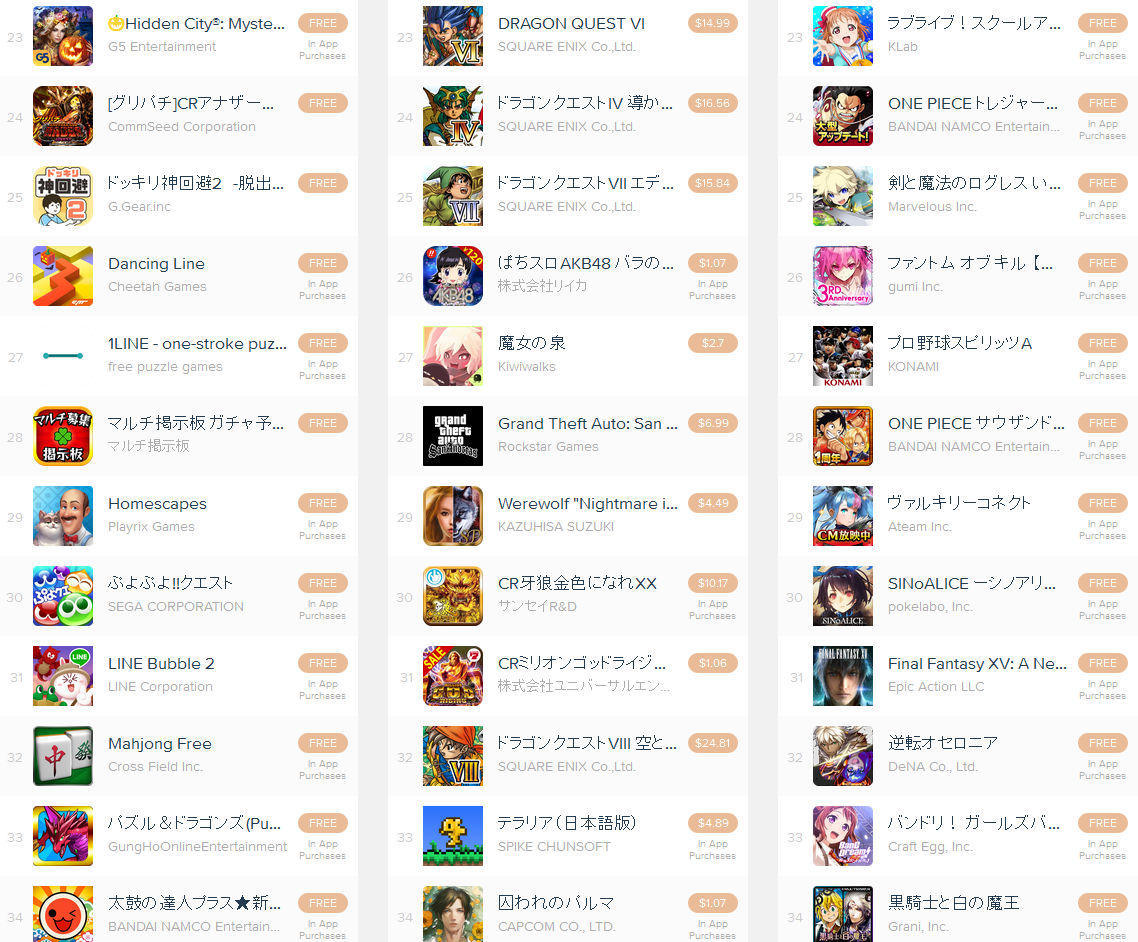 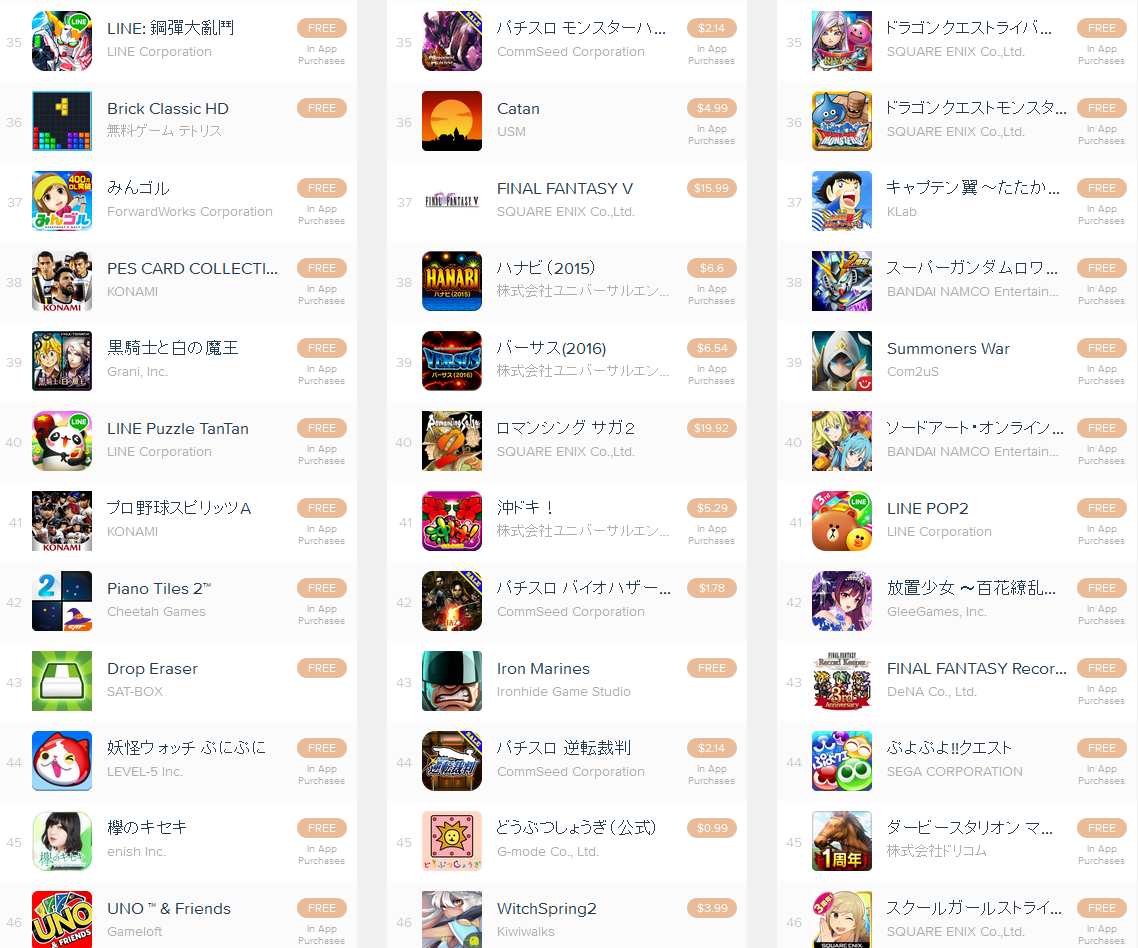