March 15, 2016 - YuushaExa
0 0
ShareTweet
Tree of Savior Founder's Packs announced. The Tree of Savior English version on Steam will kick off by offering Founder's Server: Exclusive Access that will initially allow access to the buyers and service will be open to everyone after 3 months. 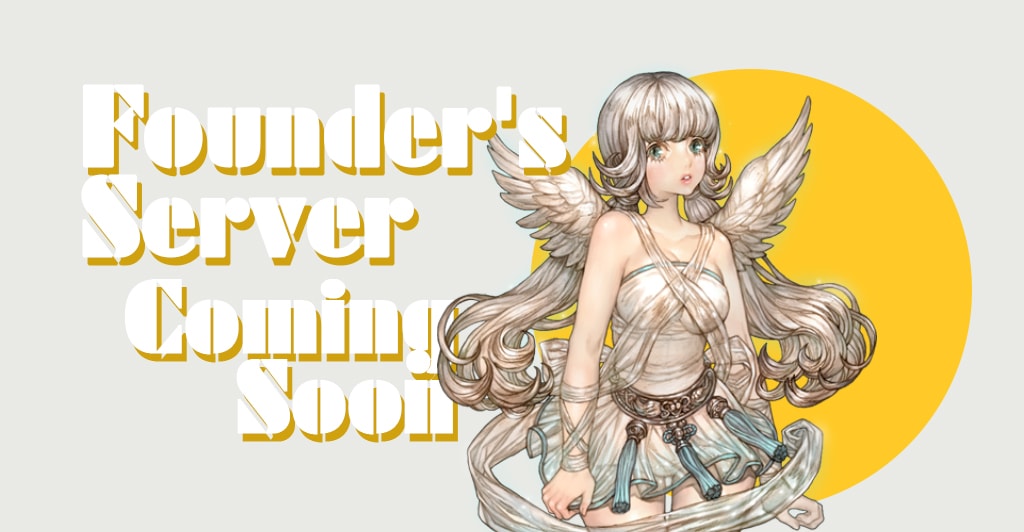 While most MMOs talk about 3 day early access IMCGames decide to make 3 months early access. Yes, 3 months. It's not CBT or any other test but OBT without wipe. 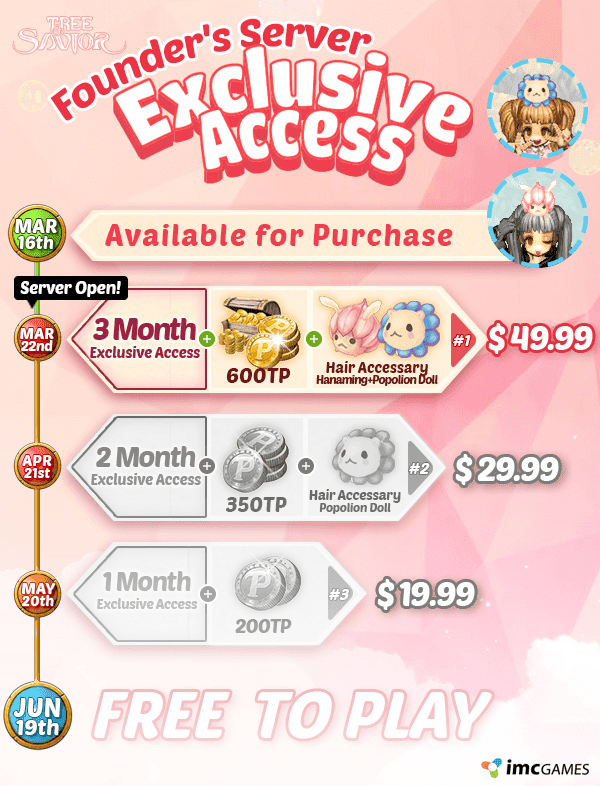 'We’ve come up with this initial access to prevent numerous Bot Accounts from the early stages of service and to provide a stable in-game environment to our users.'

Yeah sure, to prevent bots.

*[Precautions when purchasing 'Founder's Server: Exclusive Access']
- The users from territories where we have local partners will be restricted from purchasing from the Steam Store and login to the English server.
- The following territories will be restricted.  “Korea/Japan/Taiwan/Indonesia/China”
- As for Taiwan, we will make a separate announcement soon.
- The composition of items at the TP shop and their prices may differ from the Korean version.
- Maximum 5 TP can be accumulated free of charge. 1 TP will be recharged every 4 hours.
- Some contents, character balance, etc may differ from the Korean version.
- The number of Worlds that will be opened will depend on the number of initial users online.
- When the game service goes into Free to Play (June 19th), the new worlds will be added accordingly.

If Tree of Savior survive until June 19th we will see new servers for everyone else. Does this worth? no. Korean account cost 10$, BnS free, Black Desert Online cost 30$.