March 26, 2016 - YuushaExa
0 0
ShareTweet
Tencent Games together with Konami teamed up to develop Contra Mobile. Chinese version will be out later this year on Android and maybe on iOS. 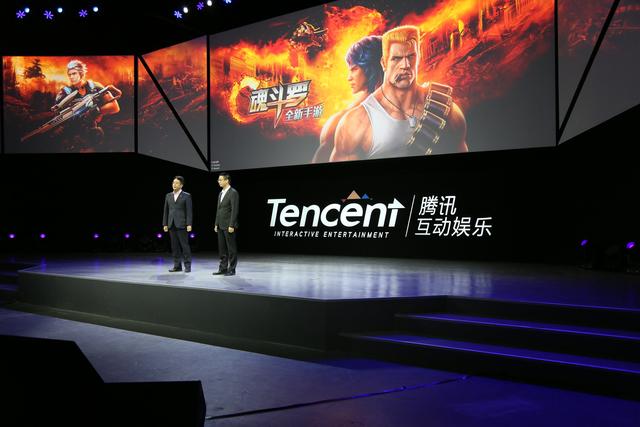 Contra - side scrolling shooter developed and published in 1988 (NES version) by Konami.
Mobile version will be similar to first Contra and one of new features - 1 vs 1 pvp. 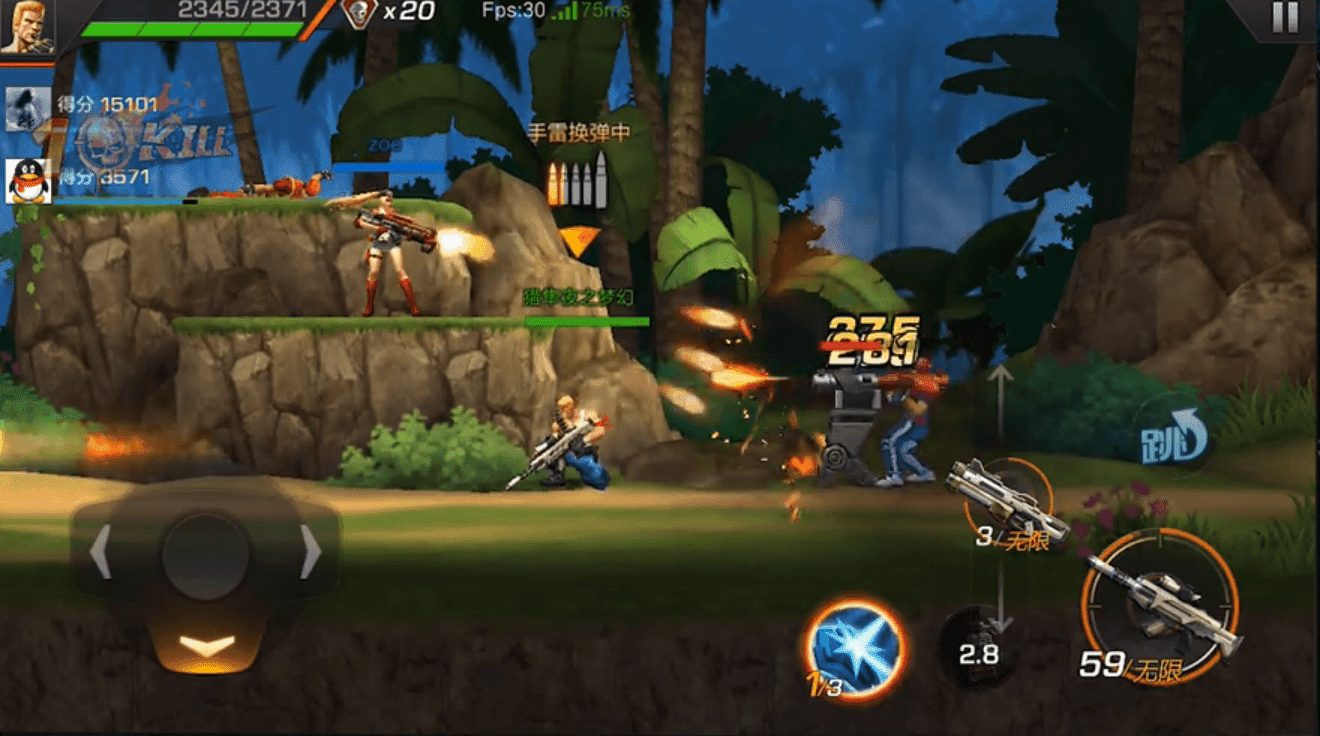 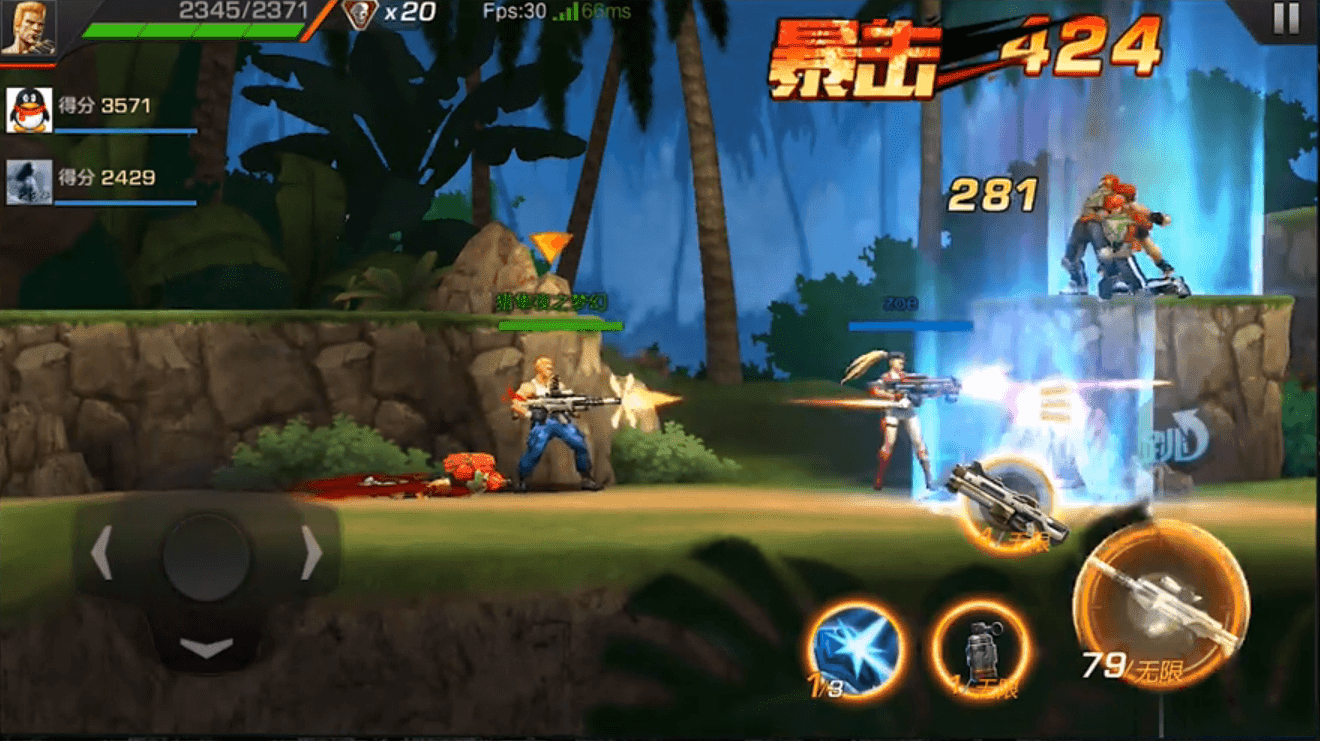 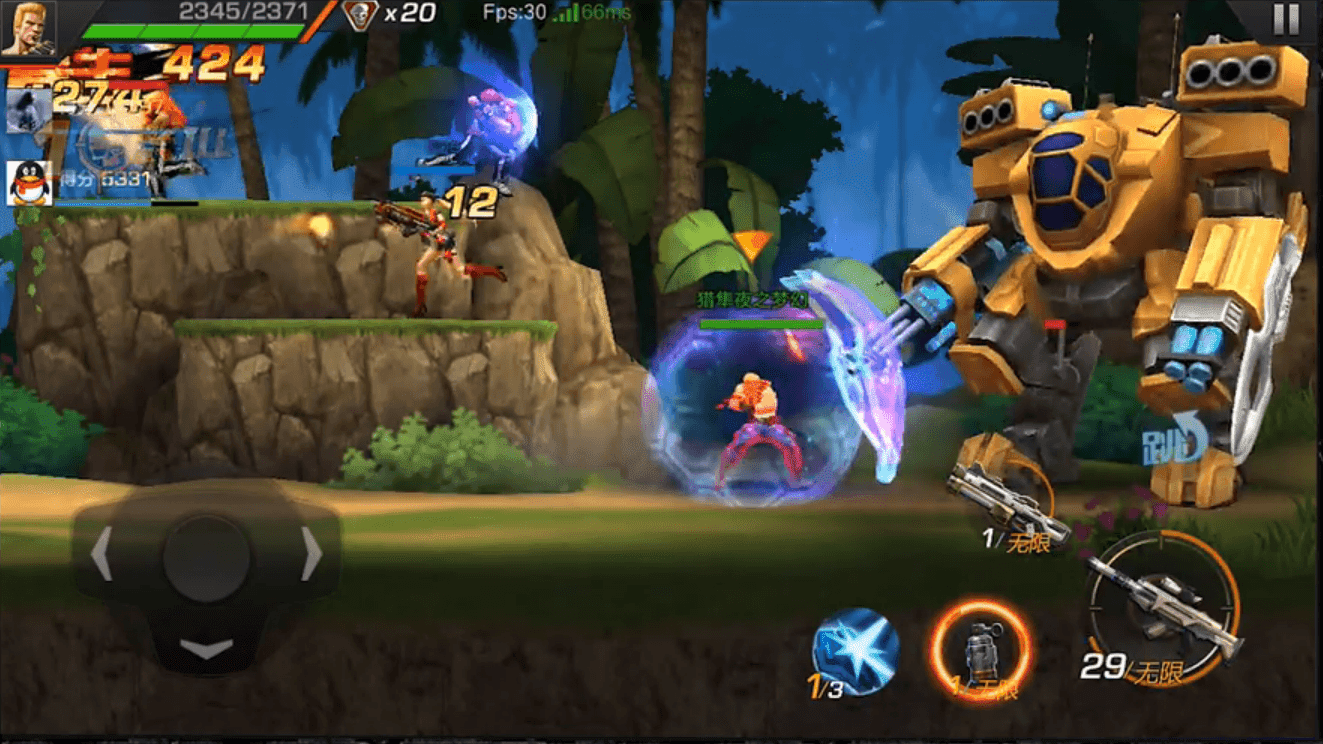 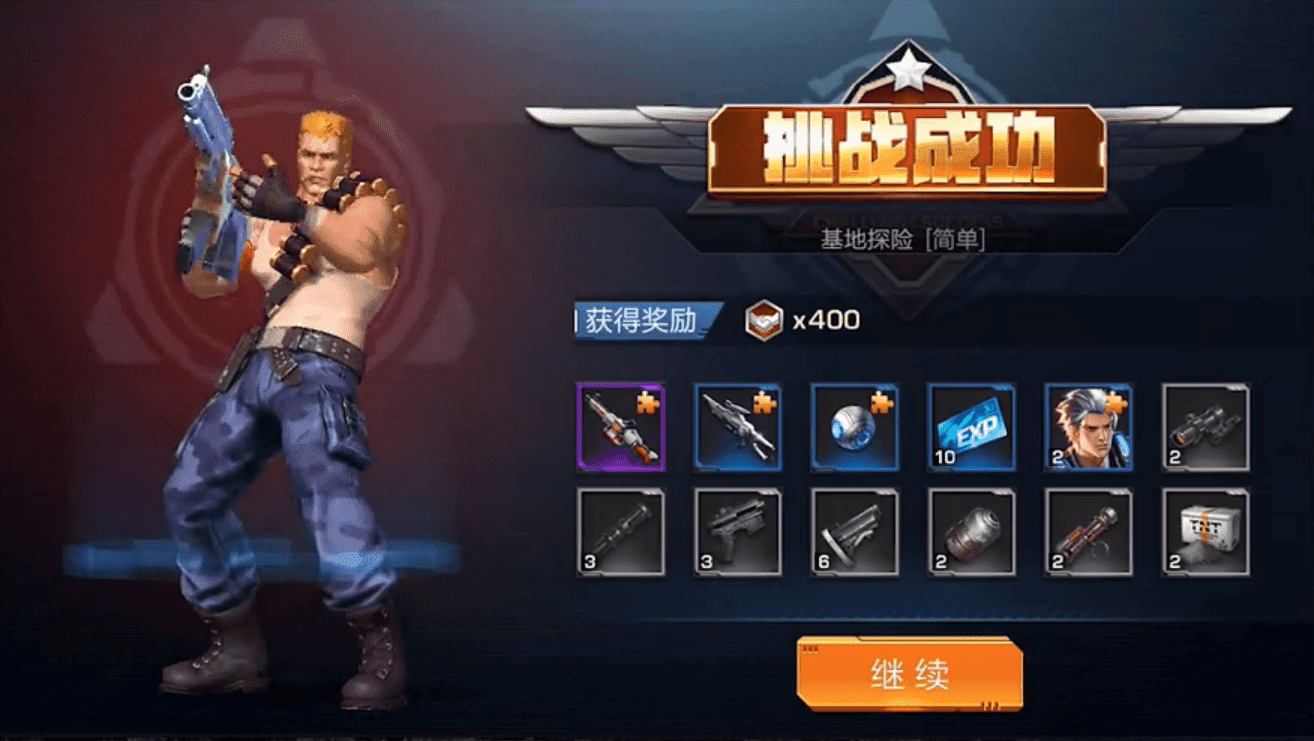