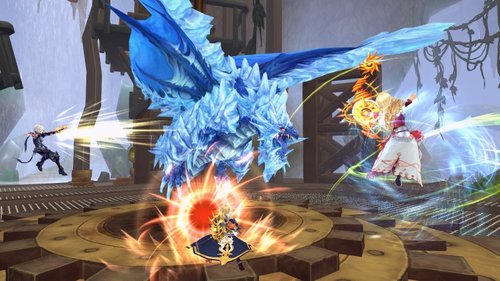 Monster Institute
Basically in this new 3 people dungeon you can challenge random monster and if you get lucky one of this monster going be chest from Sky Tower. 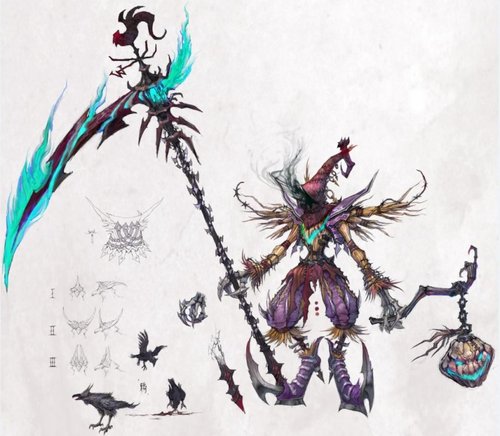 Mystery leader going to appear in the Sky Rift.

Kai Yuen Chronicles
Developers planning to greatly increase the Eidolon storyline and that why they make some kind of drama story. Not many details except that reward going be great.

"Kai Yuen is a roll fantasy epic chronicle books. Players can set the power source of God, God will have a source consisting of several teams in the world in the book of adventure to explore. With different team members adventure squad, the team will get a different capacity addition. Select a brave and courageous example of Hercules as a captain, you can get the team to enhance the value of all HP effects; manipulate or select a good flame Suzaku, the team members will be able to upgrade the skills of fire property damage.”


Guardian Knight
We mentioned previously that MMORPG is the greatest thing and that why In the next update we going to strengthen the social factor that unity players and Guardian Knight system going be one of them.

As the intimacy increased, you can attain a “special title” between both of you, when intimacy level reached a certain level (10?), you can take the oath in the holy church, with the witness of friends, swear to be guardian knight of your dear (married?)

It looks like some kind of marriage system but with the knight theme style.

House system
House system still in the final stage of development.
After the house system released players will be able to get furniture and furnishings through the game. In addition to interior decor you can adjust all kinds of objects in the courtyard. Example - you can put a romantic tree or European-style pool landscaping and many other decor objects. Probably the house going to have more futures. No information about the release date. 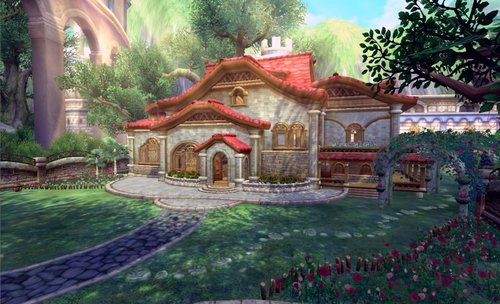 You can arrange decor in your courtyard. 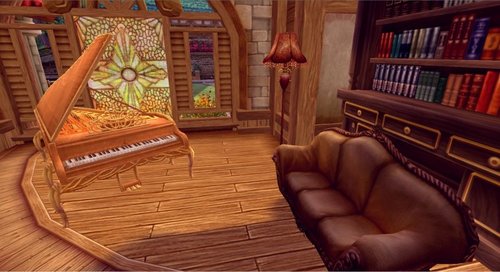 They're going be very many furniture types and sizes. Thanks to that it very easy to create a unique style. 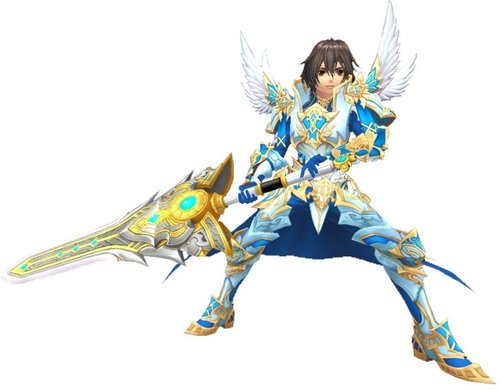 New weapons - Greatsword
Greatsword is a sword-wielding melee weapon, he can use holy energy to make his skills stronger.>Gameplay video

Aura Kingdom currently has 12 kinds of weapons, each weapon has its unique gameplay style and role in the team (damage dealer, support, tank).
While design greatsword class we decide to make it flashy and look very cool. (that class already out on Taiwan server)