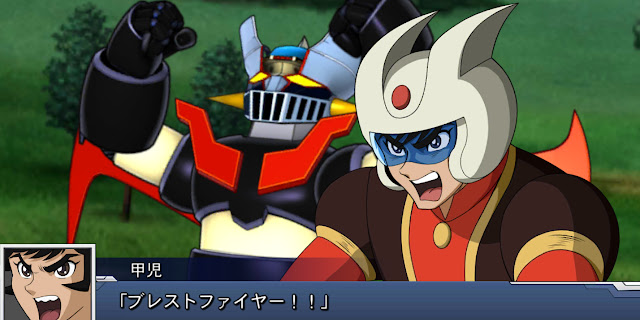 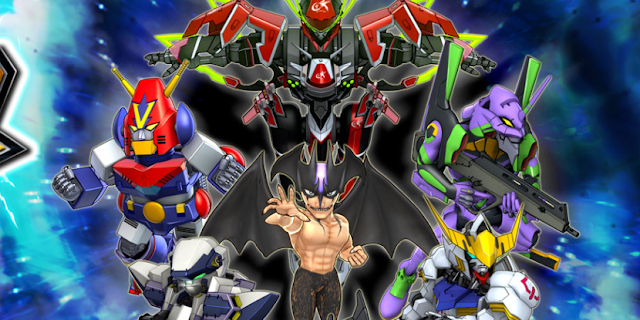 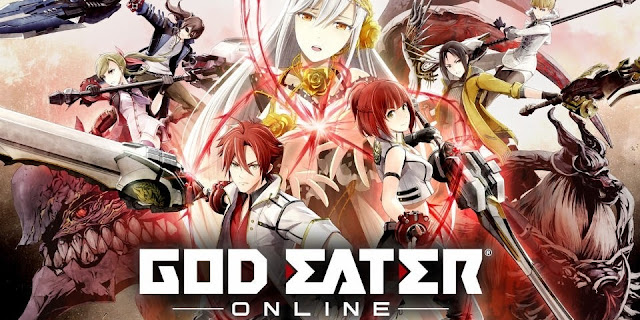 September 15, 2016 - YuushaExa
0 0
God Eater - action video games series developed by Shift and published by Bandai Namco Entertainment. God Eater Online will be out on both Android and iOS and its release date is yet to be announced. 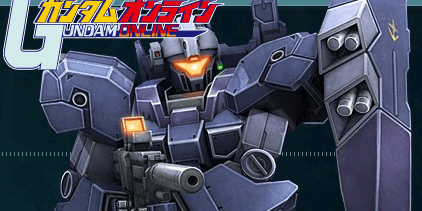 How to play in Mobile Suit Gundam Online on Japanese Server

October 06, 2015 - YuushaExa
0 0
Mobile Suit Gundam Online - massive 52 vs 52 Action MMO. Its not a new game but because it still popular I decide to write complete guide and also include troubleshooting section with my old screenshots that you probably been see on almost all MSGO related forums.

February 26, 2015 - YuushaExa
0 0
Do you heard about SD Gundam Online? Its a famous in the past cell shading PvP & PvE Gundam game. Since devs earned a lot but game started to die they decide to make a new version and launch it as a new game. English Facebook Fan Group